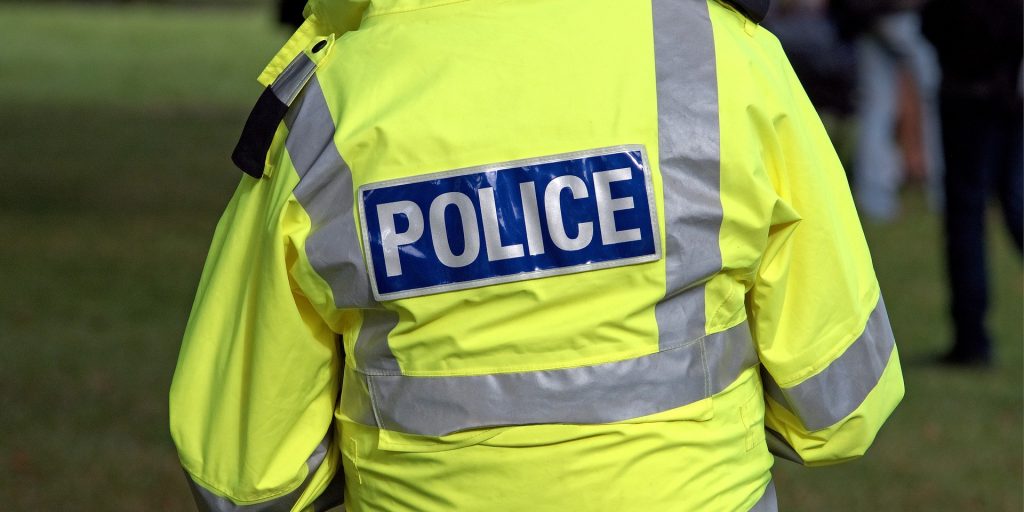 Following a turbulent 2020 that was marked by protests over police killings, this year brought with it many challenges for those in public safety—from local policy changes to confronting the ongoing pandemic and a national reckoning over the way agencies should operate. Next year promises to bring about more changes.

“The last few years have been some of the most challenging for public safety in recent memory,” wrote Scott Crouch, co-founder and CEO of Mark43, a technology firm that works with government agencies, in an introduction to the organization’s new report, “2022 Public Safety Trends Report Public.” In myriad ways, agencies “have had to contend with the arrival of COVID-19, nationwide protests and public unrest that followed the murder of George Floyd, a historic rise in violent crime, and a general decline in goodwill toward first responders.”

The role of law enforcement will continue to be argued in the court of public opinion next year. And as that debate happens, with task forces pushing to implement their policy recommendations, “Public safety agencies must be proactive in assessing their role in community interactions that have historically served as the epicenter for police-community tensions or risk having the changes imposed upon them.”

Traditionally, the burden of handling these often-times nuanced situations has fallen to police and fire departments, which aren’t always adequately trained to do so.

“Our police and our fire departments have been, for many years already, highly overused for situations that have backgrounds and underlying issues in mental and behavioral health,” said Mariela Ruiz-Angel, director of Alburquerque Community Safety.

From co-responder programs to mobile crisis teams, civilian-led responses are appearing in communities across the United States—highlighting a fundamental change in the public’s perception of safety organizations and mental health.

And it’s not just the response to mental health that is being questioned. The new year is expected to bring with it changes in the transportation and traffic sectors, too. At 20 million stops annually, traffic violations account for one of the most frequent types of interfaces between law enforcement and the public, according to the report.

“To reduce perceptions of bias in traffic stops and comply with ever-tightening budgets, municipalities like Washington, D.C.; Berkeley, Calif.; Brooklyn Center, Minn.; and Philadelphia, have implemented unarmed civilian response to traffic stops such as broken taillights and other pretextual stops,” the report says.

In Philadelphia, for example, a bill currently moving through legislature titled the Driving Equity Bill seeks to restrict law enforcement from stopping drivers for low-level traffic violations. The bill’s author, Isaiah Thomas, a Philadelphia city council member, said in a statement that “Data will tell us if we should end more traffic stops or amend how this is enforced. Data will also tell other cities that Philadelphia is leading on this civil rights issue, and it can be replicated.”

As citizens take more of an active role in crafting law enforcement policy, administrators need to make sure that data is publicly available, the report says, highlighting a program implemented by the Rochester Police Department in New York as a success story in this regard. Based on community feedback, the department launched an open data portal and an accessible website.

It’s initiatives like this that can help bridge the gap and work toward restoring public confidence in law enforcement. In this endeavor, technology plays a key role—one that will continue to expand in the coming year. Between the rise of cybercrime over the last decade and a drastic influx in public safety-related apps, technology—which can increase situational awareness, connect different agencies and keep first responders safe and provide “the right information at the right time,” the report says. “Technology outpaces law, ethics, and policy, which means agencies often bear the responsibility of determining the appropriate deployment strategy and acceptable use protocol for new technological tools.”

“The last two decades have seen a drop in the recruitment and retention of public safety employees. In 2022, leading agencies will market themselves as modern workplaces,” the report says. As public safety organizations turn to a new year, they “find themselves in a rapidly changing environment. … As a result, public safety will look very different in 2022 and beyond.”