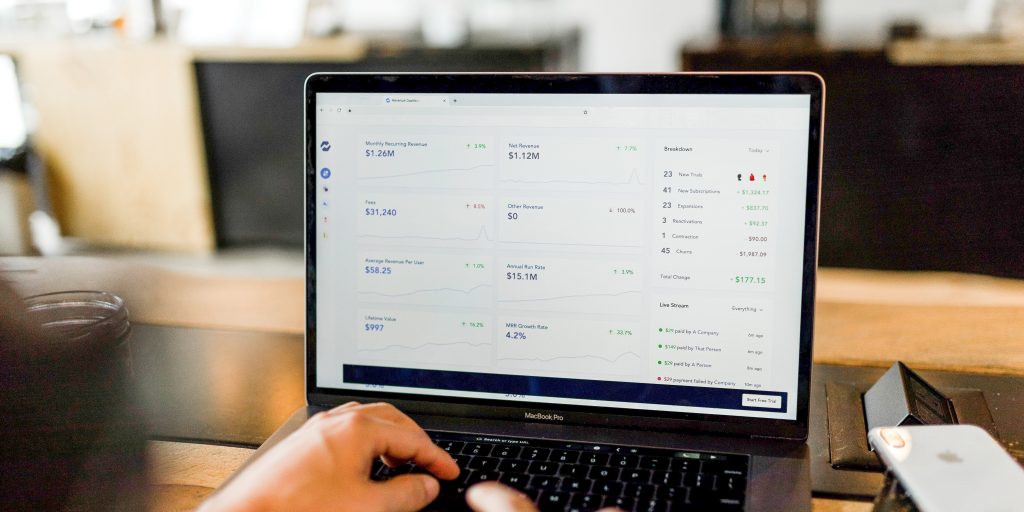 How the pandemic is improving public sector procurement

There’s nothing like an emergency to focus a government agency leader’s thinking.

It didn’t seem all that unusual at the time. But before the pandemic hit, state and municipal procurement offices tended to follow what, with the benefit of hindsight, could be best described as a predictable, outdated and typically lengthy, procurement process—detailing purchase specifications, identifying responsible suppliers, vetting bidders, securing lowest pricing, assuring payment, protecting taxpayers against corruption and so on. The work normally required extensive hands-on attention from procurement professionals. But observing those routines enabled them to comply with often archaic rules and to generally satisfy public expectations.

However, once COVID-19 thundered onto the scene, disrupting everything, many of those well-established procedures ended up being waived or bent to meet existential emergency needs. Essential materials, often in short supply, pitted states and municipalities in bidding wars against one another. Federal aid became available with the stipulation that its funds be spent quickly. New and untested suppliers emerged onto the scene. Bigger down payments were being demanded. Complex international shipping rules needed to be navigated. It was, as the authors of a Governing articlewrote during the middle of the shutdown, a Wild West system of procurement.

Beyond that, trusted suppliers, particularly of personal protective equipment, were often out of stock. Vendor price gouging became a routine concern. Counterfeit products and outright fraud surfaced everywhere. Add to that the implosion of municipal budgets due to the free fall in tax receipts along with other income streams, then couple it with the often-fatal economic impact of the downturn on small and minority-owned suppliers, and the results frequently became borderline catastrophes.

The series of stresses growing out of the pandemic’s impact brought an assortment of procedural flaws into stark relief—flaws that had existed, in many cases, for decades in the public procurement process. Antiquated bureaucratic policies, low levels of transparency, insufficient supplier relationships, lack of digital tools and poor coordination, all contributed to a less-than optimal response to the troubling global emergency.

As I write this, the United States is experiencing a rapid recovery from COVID-19 and its growing family of mutations. Other parts of the world are not so fortunate, and further setbacks are still possible here. Yet even in its return toward normalcy, the U.S. is experiencing material shortages and price spikes, some having to do with overseas supply impacts, others related to labor shortages here at home. But those same disruptions have raised the visibility of procurement and supply-chain issues in the eyes of ordinary citizens from what had been little more than a dim awareness into front-page news stories and insistent demands for improvement.

To examine more closely just how state and local government procurement practices have been affected by the pandemic, the Center for Digital Government conducted a nationwide survey of state, county, municipal and special district government leaders in April 2021. Just under 15 percent of its respondents worked primarily in purchasing and administration, with another 10 percent in IT and the rest in various program and service-focused departments. What they revealed seemed, at first glance, to be a bit inconsistent. While only 26 percent said that their procurement processes had been altered by the pandemic, additional questions revealed that many units had actually shifted their procurement practices in significant, lasting and far-reaching directions.

For example, these changes included revised procurement policies, accelerated procurement processes, increased cross-department collaboration and more flexible contract terms. Other changes involved introducing exceptions to policies for specific procurements, increased delegation of purchasing, changes in contract award methodology, expanded cooperative purchasing, and centralization of procurement for non-IT goods and services. There were others as well. Contract award criteria shifted in response to urgent needs. And some governments assigned the vetting of their suppliers to other jurisdictions.

Although fewer than 20 percent of the respondents said that their organizations had put new procurement-focused technologies into place during the pandemic, some of the nation’s largest and most progressive public agencies had gone ahead and done so. For example, the Los Angeles Department of Water and Power, with a hefty annual spend of $7.3 billion, found itself hindered by the pandemic and recognized an immediate need to change its legacy processes. The entrenched process of delivering hard-copy bids to a bid box would not work in a remote work environment spawned by the public health crisis. With 2,000-3,000 vendors clamoring for a piece of its business, the agency brought in a procurement software specialty firm to automate and bring its purchasing activities up to speed while remaining compliant with complex statutory rules—this was done on an emergent basis with a limited scope in a matter of days and the process larger transition was added as a follow-on exercise, which is still underway.

Likewise, the state of Arizona, whose cooperative procurement agency serves more than 130 municipalities, school districts, utilities, tribes, fire districts and other nonprofits, began modernizing its procurement system in 2019—just before the pandemic hit. The electronic solution they chose included features such as communications, data, report generation, user experience records and compliance tracking along with dashboard screens showing every key module in an easy-to-use format.

What the pandemic has made clear to both the private and public sectors, is that manual, paper-based processes are unable to meet agency needs during a crisis and that more modern tools are essential. A return to the comfortable pre-pandemic pace of procurement just won’t be acceptable to leaders or to the constituencies they represent going forward. Modernization steps including improved workflows, enhanced supplier relationships, better training, remote work technologies, data analytics and improved vendor diversity, are all among the priorities that procurement leaders are currently citing as the direction for this critical civic function. And the pandemic, notwithstanding its devastating human impact, has helped to hasten that shift.

Jarrod McAdoo brings more than 22 years of procurement experience across multiple industries, including higher education, retail, manufacturing and engineered products. During this time, McAdoo held various roles in category and supplier management including the management of strategic sourcing and procurement teams as well as leading teams in implementing shared service procurement models and source to pay systems. He holds a Masters in Business Administration from Duquesne University and a Bachelor’s degree from Carnegie Mellon University.