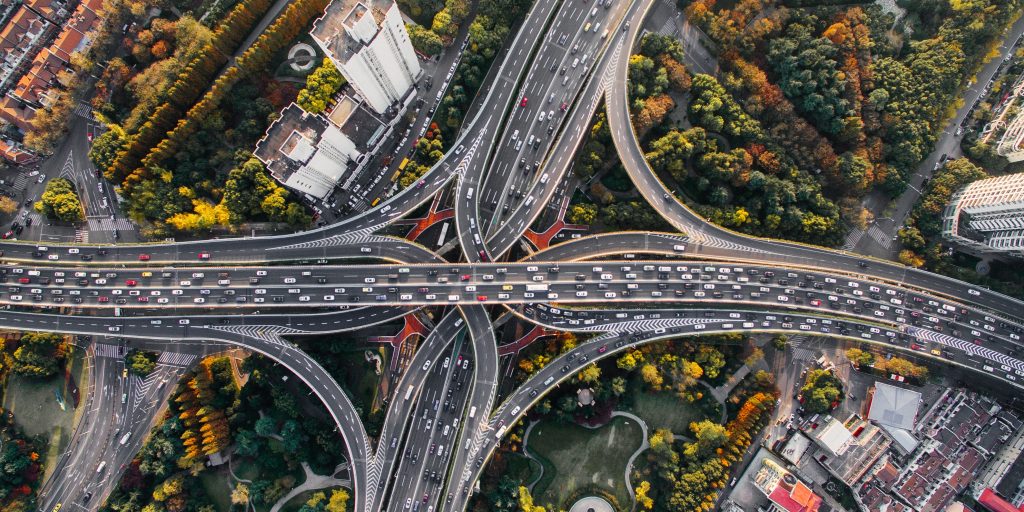 Somewhere in America, a water main breaks every two minutes; nearly half the nation’s roadways are in mediocre condition; and of 40,000 miles of inventoried levees, the condition along at least 10,000 miles isn’t known.

Deteriorating infrastructure throughout the nation prompted the American Society of Civil Engineers, the country’s oldest national engineering organization representing more than 150,000 civil engineers, to give the United States a “C-minus” in the organization’s 2021 infrastructure report, “Report Card for America’s Infrastructure,” which is issued every four years.

Throughout, the report notes that crumbling infrastructure is a problem that demands a fix; and at the end of last month, President Joe Biden laid out a possible bipartisan solution: The Bipartisan Infrastructure Framework, advertised as the largest long-term investment in America’s infrastructure in nearly a century.

By injecting more than $1.2 trillion in federal spending into projects over eight years, the proposal—supported by a group of 20 senators, half Democrat and half Republican—calls for $579 billion in new spending focused across the transportation, energy, water and broadband sectors, among other areas. Of that, $110 billion is set aside for roads and bridges; $73 billion is outlined for power infrastructure; $66 is alloted for passenger freight and rail; and $65 billion is for broadband infrastructure.

The proposal is currently being discussed in the House and Senate.

So far, it’s received across-the-aisle support, especially from municipal leaders and organizations. Today, the United States Conference of Mayors with 369 individual mayors—including Republicans, Democrats and Independents from all 50 states and the District of Columbia—sent a letter to Congress urging immediate favorable action on the proposal.

“The Bipartisan Infrastructure Framework is crucial to making meaningful progress on one of the most pressing and unifying challenges facing our country—the need for comprehensive investment in public transportation, roads, bridges, passenger and freight rail, drinking water and wastewater, clean energy and electrification, legacy pollution cleanup, cyber-attack and extreme weather-resiliency, and universal broadband access,” the letter states. “We believe that this framework deserves bipartisan support in the United States Senate and the United States House of Representatives.”

The coalition urges Congress “to move forward on developing and implementing (the framework) so that it can be passed in the Senate and House and then signed into law as soon as possible.”

Similarly, the National Association of Counties (NACo) has also voiced support for the proposal, while notably expressing “opposition to any proposal that would repurpose urgently needed coronavirus recovery funds for infrastructure,” outlined Paul Guequierre, a spokesperson for the organization. He pointed to a statement issued by NACo last month that explained why the federal government should not to divert funds made available to cities and counties through the American Rescue Plan Act to pay for the current infrastructure plan.

“Diverting coronavirus relief funds away from current and future recovery efforts would be unwise and detrimental to our communities,” said Mark Ritacco, government affairs director for NACo. “The much-needed aid in the American Rescue Plan Act is strengthening communities by investing in small businessess and nonprofits, vaccine distrubution, public health and safety, human services, esxpecially for those suffering from domestic violence, mental illnesses and substance use disorders, as well as broadband.”

In a subsequent statement about Biden’s proposed infrastructure framework, Matthew Chase, NACo executive director, noted that “Counties play a major role in maintaining critical infrastructure. We own 44 percent of the nation’s road miles and nearly 40 percent of all bridges. We are also involved in the vast majority of public transportation systems and a third of all public airports.”

Through a regional lens, the organization highlighted the package’s focus on transportation, water and sewer, ports, resilience, environmental stewardship and broadband. Particularly in rural counties, broadband, or the lack thereof, can-or-break a region’s ability to compete in today’s global marketplace. The infrastructure package, Chase continued, “will help bridge the digital divide, which will increase economic competitiveness and connect our residents. Broadband connectivity is more important than ever. Americans in every corner of the country rely on high-speed (internet) every day, including at work, school, at medical appointments and more.”

It’s a step toward rebuilding some of America’s deteriorating infrastructure.

And while a C-minus rating isn’t a perfect score, the American Society of Civil Engineers reports “incremental progress toward restoring our nation’s infrastructure.” Notably, the most recent rating represents an increase from the D-plus rating that was given at the last report in 2017. The report notes that recent advancements and upgrades are being driven by an across-the-board uptick in infrastructure funding at all levels of government.

From the Biden Administration’s Bipartisan Infrastructure Framework, to local ballot initiatives—98 percent of which passed in November of last year, according to the American Society of Civil Engineers—the country is taking some positive steps toward a more sustainable future, the report notes. But there’s still a lot of work to be done.

“Acting now will save us money in the long-term,” the report concludes. “Our investment gap is already ballooning, and we are underspending on infrastructure by nearly $260 billion per year. Just as cars demand tune-ups and roofs require incremental repairs, our infrastructure needs robust and sustainable funding to make continued needed improvements over time. Putting off investment now will cost us and future generations down the line.”