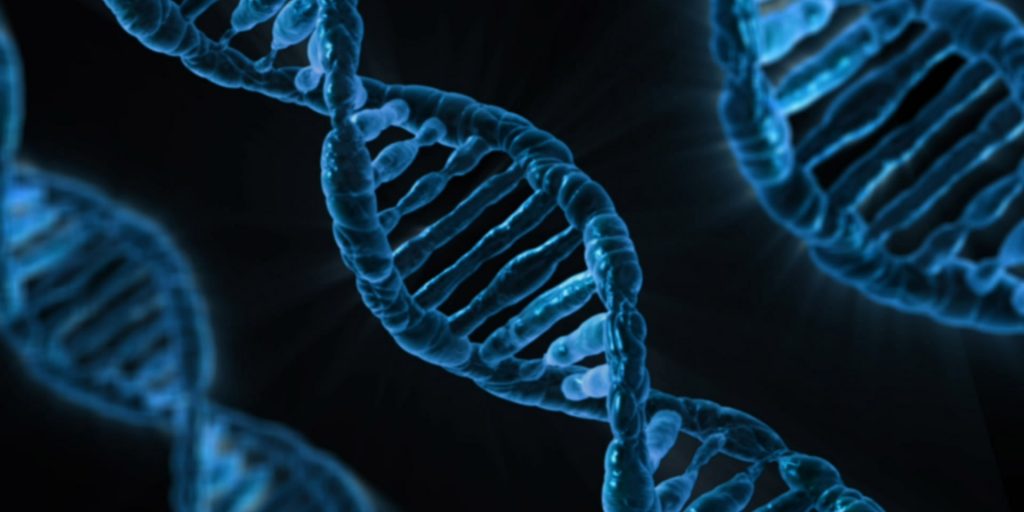 With the emergence of new technologies over the last several decades, DNA evidence has become a powerful tool in the fight against crime. It can identify suspects, convict the guilty and exonerate the innocent, according to a special report released this month by the National Institute of Justice.

“Every law enforcement department throughout the country has unsolved cases that could be solved through recent advancements in DNA technology,” an introduction to the report says. “Today, investigators who understand which evidence may yield a DNA profile can identify a suspect in ways previously seen only on television. Evidence invisible to the naked eye can be the key to solving a residential burglary, sexual assault or murder.”

With advancements in data systems including the Combined DNA Index System (CODIS), which connects local, state and national forensic DNA laboratories, departments across the country can immediately share and access information remotely. Similar to the Automated Fingerprint Identification System (AFIS), the DNA index allows investigators looking into a crime the ability to create a unique DNA profile (tracking several biological factors) from biological evidence found at a crime scene that can be matched against existing offenders.

In correlation with the CODIS system, emerging database and booking technologies can expedite departments access to DNA information faster than ever. One such program developed by Massachusetts-based Thermo Fisher Scientific, approved by the FBI last week, allows law enforcement agencies the ability to automatically process, upload and compare DNA reference samples against the CODIS system in real time.

Further, the booking system can process genetic material from a single commonly used DNA swab (as opposed to a batch of swabs), reducing costs and time. A statement about the system issued Thursday notes that it also has “embedded auditing, reporting and training tools that make it easy to maintain security and compliance with FBI guidelines, including automated record deletion and expungement controls.”

The implications of officers being able to quickly search the CODIS system while a suspect is in custody are profound, as it “significantly reduces the time to identify or eliminate a potential suspect and decreases the opportunity for reoffending or fleeing,” Brocato said.

Beyond identifying suspects, the National Institute of Justice’s report highlights that DNA can be used to find missing persons, place someone at a crime scene, refute a self-defense claim, put a weapon in a suspect’s hand or change someone’s story “from an alibi to one of consent.”

But while powerful, there are limitations to the use of DNA evidence in solving crimes, especially those that were committed many years ago—both legislatively and technologically. Statutes of limitations laws might prevent some older crimes from being closed, and DNA evidence that was processed and stored in the past might not have been properly handled at the time. But that’s changing: Some states are adapting laws and modern technology is reducing processing errors, allowing investigators an unprecedented degree of precision in their work.

At the Indian River Crime Laboratory in Florida, for example, there’s a new and sophisticated forensic software program has recently been implemented that could provide answers that used to be out of reach. The software program, called STRmix, can resolve mixed DNA profiles previously thought to be too complex to interpret.

According to Dr. John Buckleton, a forensic scientist at the New Zealand Institute of Environmental Science and Research, one of the developers of STRmix, the software applies methodologies “routinely used in computational biology, physics, engineering and weather prediction” to crime scene DNA processing, according to a statement.

It runs DNA test data through many probability models, gathering information from more of the profile than has been used in the past—including low-level, degraded, or mixed DNA samples. It’s currently being used in 65 local, state, federal and private labs throughout the United States, including the FBI and the Federal Bureau of Alcohol, Tobacco, Firearms, and Explosives (ATF).

Of course, in order for these technological advancements to be applied to real-life circumstances (and to both modern and historical cases), on-the-ground detectives and officers must first properly gather, store and analyze physical evidence collected from the scene.

To that end, the National Institute of Justice’s report stresses that it’s important for local officers and officials to understand correct evidence-gathering procedures—it could prove the difference between solving or not solving a case—even if it’s decades old.

“Although some evidence, such as eyewitness accounts, can lose credibility over time, DNA evidence has the power to determine truth 10, 15, even 20 years The power of a DNA database system is evident not only in the success of solving crimes previously thought unsolvable, but through the prevention of crime,” the report says.