Photo by Andrej Lišakov on Unsplash 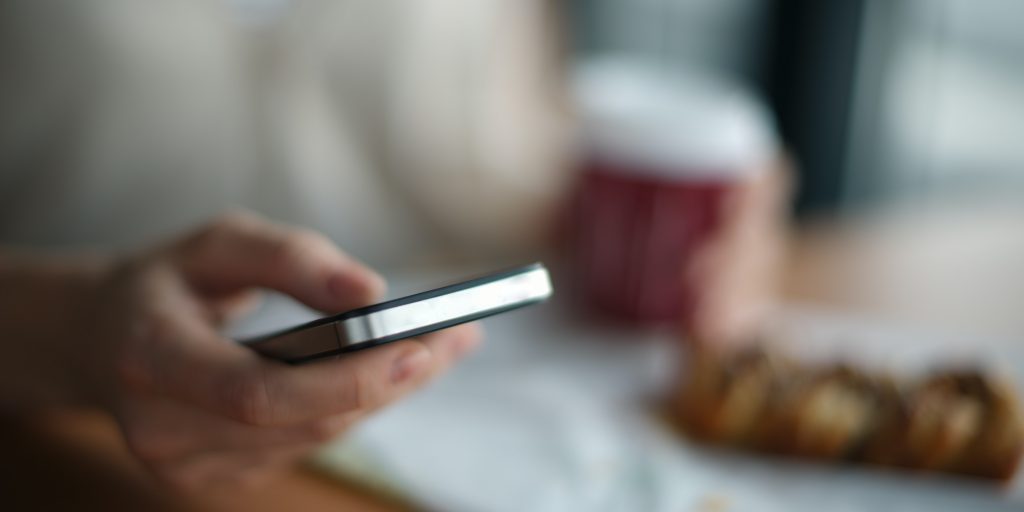 After a year of constant and breaking COVID-19 updates from news outlets, health organizations and local governments, constituents everywhere are facing a modern-day problem: message fatigue.

“There was a substantial increase (in messaging), not only in the country but across the world due to COVID, and that’s understood,” said Brian Toolan, government strategy director at Everbridge, a software company that provides messaging systems for governments, in a webinar, “Rebounding from Message Fatigue: Emergency Alerting in a Post COVID World,” hosted by American City & County.

But while an increase in messaging is generally understood by most people, given the pandemic’s rapidly evolving conditions, “At what point does someone just go into their settings and say, ‘enough is enough,’ and turn it off?” Toolan asked.

The implications of constituents tuning out emergency notifications could be dire (for example, during fire season in the west, it’s important that people know if there’s danger in their area). Given the potential consequences, Toolan stressed it’s important that municipal leaders weigh the effect a message might have before pushing the “send” button.

“The line between ‘important’ and ‘life safety’ has been blurred a little bit,” Toolan continued. “We sometimes feel obligated to push out information, even if we don’t have anything new to say.”

There are several reasons for this. If the next town over is sending out more alerts, it might seem like they’re doing a better job in responding to situations as they arise. And pressure from a few concerned people for minute-by-minute updates might prompt more communication than is necessary. But it’s a fallacy. If government leaders send out too much information, the community might stop listening.

“When your audience tunes you out, you’re not really helping anyone,” Toolan said. “We want to avoid that. We want to go forward in the correct manner. We want to make sure we’re all on the same page.”

To that end, before a crisis occurs, Toolan said it’s good to consider the audience’s expectations for messaging. A resident who starts following a Facebook page, for example, might have a different expectation for communication than someone who signs up to receive emergency alerts via text messaging.

“If someone stops following you on social media, is it going to be that devastating to you? Probably not,” Toolan said. But if they unsubscribe to emergency text message alerts, “that’s a problem.”

In general, Toolan said a good rule of thumb to consider is to use wireless emergency alerts (known as WEA) for information that has an “imminent threat to life.” Emergency messages arrive at cell phones with a loud and obnoxious alert sound—effective if the information is important; annoying if it’s irrelevant.

“Use it if you have to. Don’t use it if you don’t need to. It will catch people’s attention,” Toolan said.

Another trusted way to connect with the community about life-safety information is via phone calls. In this, Toolan highlighted a recent survey that found phone calls are “The number one preferred modality” of notification, even above text messaging and emergency alerts. Phone apps, which require users to download them beforehand, can also provide fast communication.

Email messaging should be used for less important communication, as it takes longer to send and might not reach as broad of an audience. Likewise, websites can display updates but require users to log on themselves. Finally, Toolan said, social media platforms can be used to provide updates and, importantly, to monitor responses.

When crafting a message, Toolan said to keep communication simple and concise. Phone calls should be limited to 30 seconds (and if possible, delivered in a few languages so that everyone knows what’s going on) and delivered in a familiar voice. If an elected or appointed official wants to record the notice themselves, keep their introduction short and get right to the point. Written alerts should be short, limited to around 30 words.

“Make sure the alert is clear; make sure it’s actionable; make sure it’s going to the right audience,” Toolan said. “Try not to talk too much (about) the future; keep it to what’s going on right now.”

And when it comes to updates, “Less is more,” he continued. That means “Not messaging every hour or 20 minutes,” and waiting until there’s a substantial update in the situation before sending anything else.