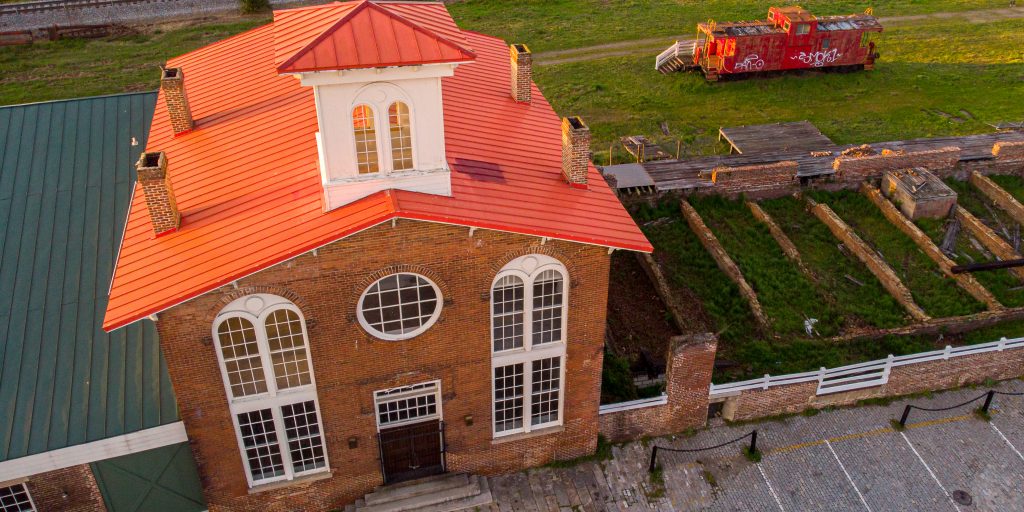 How Petersburg is raising its standard of living

When does a city turn itself around? Is it financial? Is it an entire city’s self-esteem issue? Is it one person or a team of people who affect this type of change? In the case of Petersburg, Va., the change started in 2016 when elected officials and, specifically, the city council, admitting they needed help. Petersburg is located about 20 miles south of Richmond, Va., and in 2016, the city’s fund balance had dipped to -$7.7 million. Today, the city is showing a fund balance of almost $13 million.  (Note: Petersburg is awaiting a credit adjustment this spring from Standard and Poor’s due to this dramatic rebound.)

So, how did the city swing almost $20 million in four years?

First, in 2016, the Virginia Economic Development Partnership (VEDP), which is a public-private partnership organization within the Commonwealth of Virginia, called upon the city council to meet with AMPAC Fine Chemicals (AFC), which was interested in doing business in Petersburg. Current Mayor Sam Parham, and then-Mayor Howard Myers met with a team of state directors to bring AFC to an abandoned 200-acre chemical plant within city limits. This work sparked further development of other bioscience companies to come to Petersburg, including Phlow Pharmaceuticals.

In early 2020, the U.S. The Food and Drug Administration agency, Biomedical Advanced Research and Development Authority (BARDA) issued a $354 million grant to Phlow to develop new remedies for a variety of diseases after China ceased exporting drugs to the rest of the world due to COVID.

Another bioscience company, Civica Inc., has come to Petersburg as part of the pharmaceutical supply chain to distribute directly to hospitals across the U.S. AFC will supply compounds and ingredients for pharmaceuticals, Phlow will manufacture said pharmaceuticals and Civica will distribute. According to Dr. Frank Gupton, co-founder of Phlow, “This synergy will allow the U.S. to fully integrate by 2022 and has shortened the delivery time of drugs to hospitals from months or never, to just days.”

The economic impact of these three companies is expected to generate $10 million over the next five years for the city coffers. More than 500 jobs will be created within these companies directly benefiting restaurants, businesses and the real estate market in Petersburg and the surrounding communities.

Another boost came in the fall of 2017, when the council hired new talent from outside the borders of Virginia, including Aretha Ferrell-Benavides, a former city manager from Texas. As the new city manager, Ferrell-Benavides hired Robert Floyd as the budget director, who took the approach of budgeting to needs, not wants. This philosophy allowed the city to allocate resources to the true needs of the city. Future budgets include $1 million per year to stay on a positive trend.

Mayor Parham is looking forward to the completion of the new facilities for both Phlow and Civica and the derivative businesses that will follow. “Petersburg has really turned around during the past five years; not just financially, but emotionally as well. One of the benefits of streamlining our city government is that we can spend money on other activities instead of just paying interest on crippling debt.”

A specific benefit is the reduction of violent crime in the city. Police Chief Travis Christian notes that violent crime this year is down 66 percent from last year, and the cost savings to the jail alone is at $400,000 from the previous period. Interaction on the state and federal level has helped the city curb violent crime by offering assistance not just in the way of manpower, but data and statistics of where and when crimes may occur. Christian adds, “The State Police have been our best partners because they are proactive, not reactive in their method of problem solving.”

Councilperson Charlie Cuthbert says, “The current influx of business to Petersburg will result in even more businesses coming to the city, which will increase revenues such as meals taxes, business licenses, etc.”

The city of Petersburg has found its footing and is on a resurgent path to economic stability. Many of the intended consequences are coming to light and it looks forward to more of the unintended ones such as decreased crime and interest from faculty and students in the school system to engage in the workforce of this new knowledge-based economy. The city even has the ability for staff on the economic development team, like this author, to promote its progress across the country and establish new branding guidelines for its marketing materials to attract more businesses and individuals to experience Petersburg.

Clay D Hamner is the economic development manager of Petersburg, Va. Contact him at [email protected].