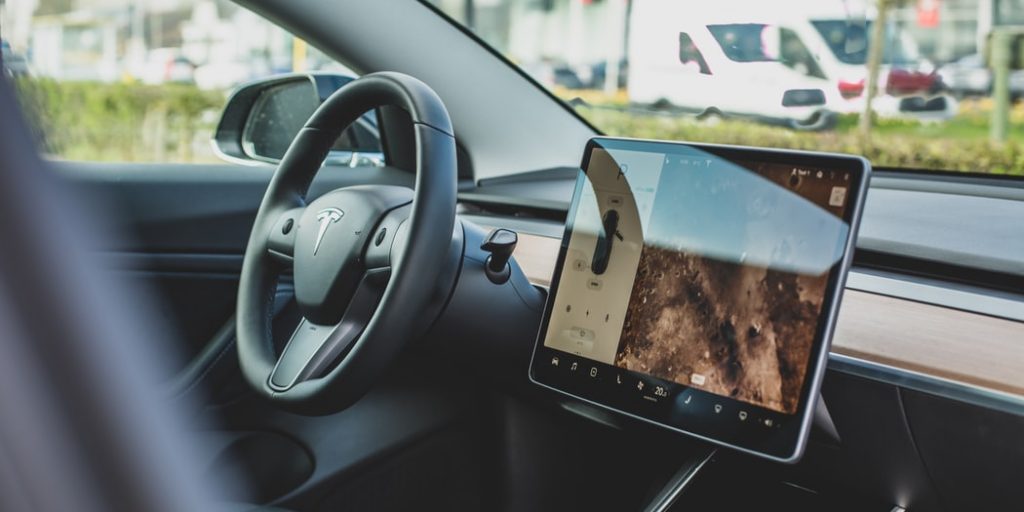 Take the wheel on a driverless future

For the last five years, self-driving cars have slowly begun to enter the public consciousness. As is often the case with new technology, private sector resources and investment allow it to advance quickly beyond most governing bodies’ ability to regulate, let alone develop the technology in partnership. If that trend continues, it will be a costly mistake.

Autonomous vehicles (AVs) are not just a mode of transportation – they are an omnibus issue that will profoundly impact on how cities and regions operate, how and where people live and work, and what and where developers build. But only a small fraction of cities are currently thinking about AVs as they plan and budget.

At the moment, AV technology is widely considered to be mostly in partial automation, according to a widely used 2014 classification system of AVs by automobile standardization group SAE International. This means that the car can control both steering and accelerating/decelerating, but the human sits in the car and can take control at any time.

Several automobile companies claim that conditional automation – in which the car has “environmental detection” capabilities and can make informed decisions but still requires human override and an alert driver — could be commercialized by 2025.

Most deployment estimates in the literature indicate the technology is expected to reach full driving automation — which requires no human attention in most instances and allows the car to go anywhere and do anything an experienced human driver can do — sometime between 2027 and 2035.

Without public and regulatory involvement however, AV use and adoption will be fragmented, and the downsides may very well outweigh the potential benefits.

Avoiding the mistakes of the past

Although the technology is not fully ready for deployment, history provides strong incentive to begin planning for its implementation now.

In the early 20th century, the growth of the automobile erupted faster than regulators could have imagined with far-reaching consequences. Although cars eventually helped fulfill promises of economic growth, middle-class jobs and on-demand mobility, without the requisite planning, they also contributed to mass economic, social, and environmental inequalities as cities became car-oriented instead of people-oriented. Widespread car use outpaced the commonplace concepts we rely on today such as lanes, crosswalks, traffic signals, and parking regulations, which arose only as post-facto “solutions” to life-altering traffic, congestion, injuries and fatalities.

More recently, Uber and Lyft imposed themselves onto cities that were unprepared to grant licenses and work with the respective companies’ rapid spread. Such growth was possible precisely because the service offered was immensely convenient and provided a good alternative to available modes of transit, particularly in areas without taxis on every corner or subway stops within easy walking distance. Without early regulatory involvement, the companies contributed to more traffic congestion and auto pollution, undermined public transit systems and decimated local taxi industries.

Given the technology is so nascent, it is impossible to predict exactly what their impacts will be on societies. But last year, Massachusetts Institute of Technology (MIT) urban planning scholars interviewed city planners in more than 100 U.S. cities on whether they are actively anticipating and preparing for the effects of autonomous vehicles. They found that just a third of the largest cities even contemplated AVs in their transportation plans, and even fewer had begun developing “clear plans” that embrace them as a key driver of sustainability, development and economic growth.

Most surveyed agreed that self-driving technology would require new regulations, but the most common rationale as to why they have yet to seriously develop a plan is that the future is too uncertain, they are waiting on rules from higher levels of government, and they do not have adequate resources.

It would not be prudent to ignore that any future we may have imagined a year ago has been called into question with by the COVID-19 pandemic. The timing with respect to AV development is being delayed almost universally as most of the current technology requires two people to be in the car on standby during testing, and social distancing guidelines renders that largely impossible. The mere suggestion of shared vehicles cannot be seriously entertained for the immediate future, and thus cities face an uphill climb with public buy-in.

The notion of long commutes into populous city centers could become moot as more of the population grows comfortable working from home on a more permanent basis. That being said, the pandemic has magnified and expedited certain trends, such as the decay of retail and the rise of e-commerce. Early use cases for AVs include first- and last-mile deliveries of groceries and the millions of packages being sent daily.

As history has shown and certain leading cities are actively demonstrating, without early planning by regulators, AVs have the potential to fail on their promises of safer and more convenient travel. Without looking ahead to issues and waiting for the technology to be ready for deployment, regulators risk missing out on profound opportunities to shape their cities and regions to boost the quality of life for their citizens. As with all vehicle operation, it would be good to look ahead while there is still time to do so.