Photo by F. Muhammad from Pixabay 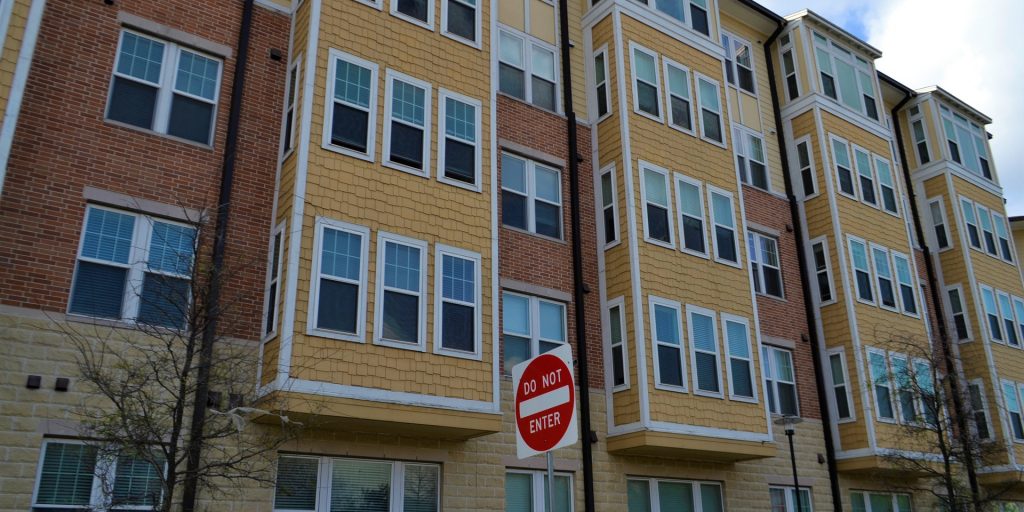 How local governments can combat the affordable housing crisis

Our country is facing an affordable housing crisis that’s being felt from coast to coast. But unlike the current COVID-19 pandemic, this crisis didn’t happen overnight—it’s been decades in the making with American households continuing to spend an ever-growing portion of their income on rent year after year.

We’ve seen millions of Americans impacted by the ongoing pandemic, which makes it safe to presume that the cost burden has only gotten worse in the last year. That’s why it’s more important than ever for housing developers and municipalities to work together and come up with more affordable housing options. Currently, there’s a shortage of nearly seven million affordable homes for 10.8 million renters who have extremely low incomes. While many alleviating efforts are underway to address this problem in communities across the U.S., many challenges still remain.

Fortunately, local governments can play an essential role in the availability of affordable housing in communities. Below are ways state and local municipalities can help deliver more cost-effective housing to their constituents.

Local governments should start by outlining a housing roadmap that articulates clear housing objectives. Based on an in-depth report by the Lincoln Institute of Land Policy, these roadmaps should outline measurable benchmarks to ensure accountability, address any potential barriers to development and focus on market-based needs.

Housing roadmaps should also incorporate pathways for engaging with local agencies—such as public housing agencies, zoning commissions, along with economic development and planning departments—and targets for different legislative priorities. As the cost of housing continues to rise, these legislative priorities (e.g., creation of TIF districts, tax abatement policies and targeted soft funding) can be the difference makers that close that final gap to bringing affordable housing to communities.

There are unfortunately inaccurate stigmas that surround affordable housing, making it a primarily misunderstood topic by the public. We often see negative sentiments on property values and changes it will bring to neighborhoods dominate discussions on bringing more affordable housing options to communities.

In reality, the lack of affordable housing can be devastating for communities in numerous ways, such as driving out residents and losing potential workers (e.g., teachers, firefighters, service workers, local business owners, etc.). Besides, failing to step up with adequate housing can discourage growth in local economies, which we need now more than ever before in light of the ongoing pandemic. These myths and misconceptions need to be proactively dispelled by local government officials by emphasizing how vital affordable housing can boost the economy.

Focus on educating the public on the positive aspects of bringing stable, high-quality affordable housing options and how they can be critical to the community and economy. This includes highlighting the devastating impact that housing instability can have on workers’ ability to secure and maintain employment. With affordable housing options, local communities can expect fewer evictions, a healthier economy and more job opportunities.

Real estate development can be a complex process that takes time. That’s why it’s essential to work with experienced developers who have a vast amount of experience in the affordable housing space. Their level of expertise should be extensive, with clear examples of successfully delivering high-quality and budget-friendly housing options from conception to completion. Local governments should determine a developer’s willingness to make meaningful contributions to a community or municipality’s wellbeing before considering a partnership.

It’s imperative to work hand-in-hand with developers and other involved parties during the entire process. Your local government’s willingness to collaboratively work with developers can help streamline the affordable housing process, identify any potential zoning challenges and help ensure all parties are aligned on project goals and priorities.

Developers want to invest in cities where their local municipalities are open to working with them to make these projects a reality. The difficult process of developing affordable housing is made nearly impossible when a municipality continually implements roadblocks along the way, whether those are intentional or unintentional. Push back from local governments without opening doors for productive collaboration can destroy a potential housing opportunity that would have been prosperous for the community.

There are many steps local governments can take to help combat our affordable housing crisis, starting with building a housing roadmap, dispelling negative stereotypes and working collaboratively with developers. By finding a developer you can trust from start to finish, you can consistently bring new affordable housing options to your community that will only further stimulate your local economy.