Photo by Roy Harryman from Pixabay 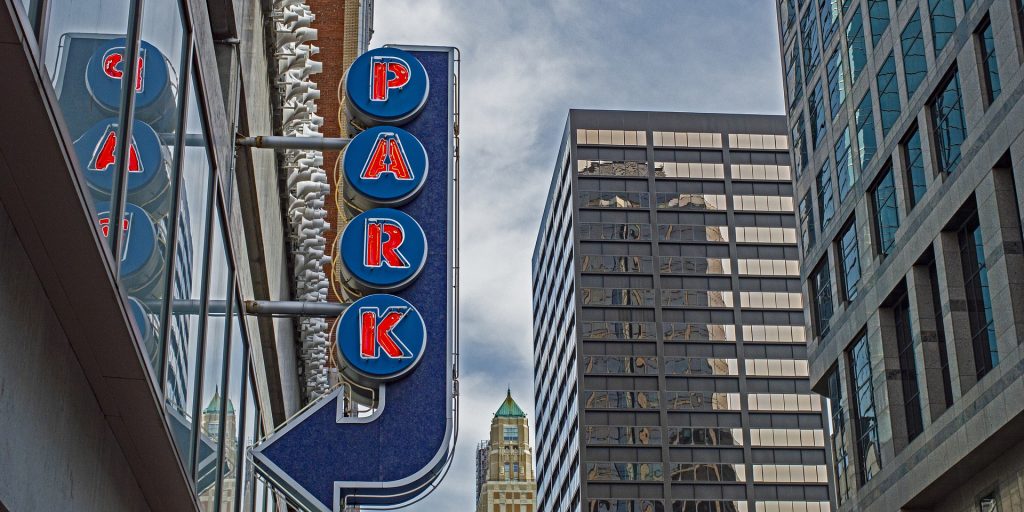 How cities are reclaiming street parking spaces for public use

Cornelius Vanderbilt—one of the richest men in American history—famously said that the best possible investment was New York City real estate. More than 150 years after his death, his words have proven to be prescient: property prices in the Big Apple have risen to astronomical levels that even the Commodore himself could have never imagined. It’s easy to see why. Manhattan is an island, space there is finite, and demand will always outstrip supply. Buildings may be getting taller and taller to accommodate a rising population, but they aren’t making any more land there. But what if we all woke up one day and discovered that New York actually had more than 20 square miles of land that no one noticed before?

Today is that day.

Most people don’t think about street parking spaces. They’re just a fact of life that we all grew up with and have come to accept as normal. People get in their cars, pull up to a curb, go into a store or office, and then get back in their cars. Pretty simple, right? It’s also incredibly inefficient, it contributes to pollution, and it ultimately benefits a few people while inconveniencing millions more. The COVID-19 pandemic has fundamentally upended just about every aspect of our lives, and it has also given us a chance to step back and really reassess where we want our urban areas to go. And one of the key realizations is that street parking is harmful to the life of a city.

There’s nothing good about the pandemic, and I certainly don’t want to minimize the catastrophic effect that it has had on so many families and businesses in the United States. This is nothing short of a national tragedy. But the massive changes caused by the virus have given us a unique opportunity to look at how to make cities better. The bottom line is that none of us were prepared for the pandemic, and our infrastructures weren’t up to the job. The only reason that we’ve made it through the last year is the heroic efforts of millions of people—including city and county government officials who have burned the midnight oil to come up with solutions to an all-consuming problem that no one envisioned ever happening.

The Smart Cities Collaborative recently issued a special report called Covid and the Curb that explores how cities are making radical changes to street parking. Some jurisdictions are actually creating curbside parks that transform street spaces into vibrant areas for people to meet and connect. Others are creating transit lanes and bike lanes to ease congestion. There’s no one right way to do this, but what is increasingly apparent is that the time is right for innovative thinking.

The pandemic may have accelerated this conversation, but it’s been happening for a while. Two years ago, City Journal made a strong case for replacing street parking with better options, and Bloomberg found that street spaces in Manhattan (most of which are free) had an actual value of more than $6,000 (per year?). That’s a lose-lose for everyone other than someone from Westchester who wants to head to the city for an evening out—and that’s not a compelling enough reason to make 44 percent of Manhattan streets unusable. Most of New York’s two-lane streets are actually four-lane roads that are 50 percent blocked. If you’ve ever spent 45 minutes trying to go six blocks during rush hour, you know how infuriating that is.

The issue, of course, is that people still drive, and that’s not going to change in the next year. Thanks to the pandemic, fewer people are taking public transit in most American cities, even as work-from-home policies have become the norm. How can we reconcile the desire to reclaim parking lanes with increased numbers of drivers? The good news is that it is not an insurmountable problem because it’s not an either-or situation. This is where parking garages can mitigate just about all of the problems that street spaces cause without sacrificing the ability of drivers to safely access their places of work.

At a basic level, this might seem a bit optimistic. After all, as anyone who has circled for parking in a densely populated city like San Francisco knows, there never seem to be enough garages. But the reality is a lot more complicated: there are actually plenty of garages in just about every city but in many cases, they aren’t the “right kind” of garages. So, while there may be waiting lists to get a coveted spot in a downtown office tower, it is likely that a hotel three blocks away or an apartment building across the street has extra spaces that are underused. It’s not a supply and demand problem: it’s an information exchange problem. And cities that can figure out how to make use of empty parking spaces will have a lot more flexibility in their ability to reduce or eliminate street parking and reclaim thousands of square miles of prime urban property for everyone to use and enjoy.