Photo by janeb13 from Pixabay 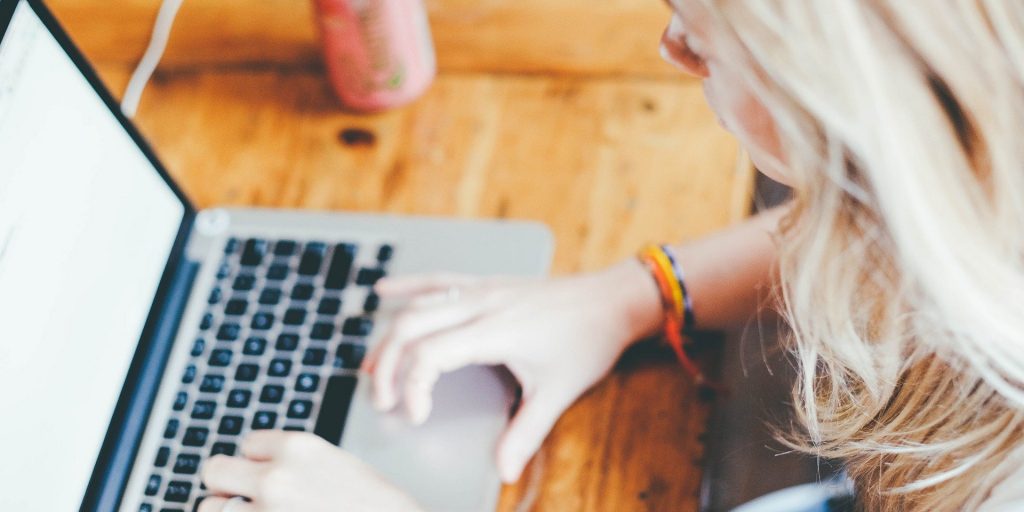 There are many words to describe what we collectively went through in 2020, both positive and negative, with clear lessons hopefully learned along the way. One of those words that found its way into our lexicon was “pivot.” It spoke to those who were either forced to adapt or recognized an opportunity to move away from business as usual and adapt to the conditions brought on by COVID.

Government agencies have faced their own unique hurdles throughout the pandemic. Many were forced to temporarily close, had to adjust how they interacted with the public and, obviously, were impacted in their ability to maintain their revenue flow. The Brookings Institute estimated that state and local governments lost $155 billion in revenues in 2020, will lose $167 billion in 2021 and $145 billion in 2022. Those are staggering figures with wide-reaching ramifications.

Yet many agencies were not only able to survive but thrive during the pandemic. The common denominator? Providing citizens the opportunity to digitally pay bills, taxes, citations, licenses and registrations. While online payment options aren’t brand new, the siloed structure of many city, county and state agencies still lacks the uniformity consumers have come to know, and trust, with digital payments. By implementing a platform that allows for payments across a variety of departments, where a citizen’s information is stored and easily accessed, that ease of use can make the difference between collecting and chasing revenue.

So if a “pivot” or expansion is on the horizon, here are four key ways that digital technology can help protect revenue while creating goodwill with citizens.

Technology can help government be nimble and responsive

During the pandemic, government agencies were made even more aware that they have to act fast when circumstances prohibit or deter more traditional payment processes. An example could be found in the clerk and comptroller office of Palm Beach County, Fla.

When forced to close in-person transactions, they turned to the scalable and rapid launch of an SaaS model that allowed them to better communicate with citizens and keep the wheels turning. Despite being closed for the majority of March through the end of May, the county recuperated 37 percent of revenue that otherwise would’ve been lost during the closure. Emails, push notifications and other electronic communication allows agencies to get fast changing information to citizens in the way they most want to receive it with the result being a relatively seamless transition to online transactions.

One of the barriers to digitization is the complexity involved. And while there’s no doubt that complexity exists, much of that has already been dealt with well before your potential digital solution is offered. In our case, we explored a variation of our standard offering, which we dubbed PayIt Express, that allows agencies to fully implement a digital payment platform in roughly 48 hours without the need for extensive IT involvement.

The Unified Government of Wyandotte County and Kansas City, Kansas was already using the standard platform, which allowed citizens to pay property taxes, court citations and submit 311 reports. But with office closure looming they recognized the need for a quick adaptation and became the first to launch this new streamlined solution. With it, they were able to provide citizens the opportunity to pay multiple licenses and fees along with community-focused initiatives like donating to Meals on Wheels. Given the success of the implementation, 20 total services have now been digitized for the Unified Government of Wyandotte County and KCK.

In Beaufort, S.C., the focus on online property tax collection has actually helped compliance improve even during the pandemic. Treasurer Maria Walls reports that even in the pandemic, her county has the highest property tax collection rate ever recorded. “Every year we have a delinquent property sale of properties that have not paid their taxes,” she said. “This year, even in the pandemic, we had the lowest number of properties in that sale.”

By quickly implementing other payment types like business licenses, permits and others, Beaufort County has seen a 46 percent increase in online revenue in the last 12 months and 2020 was the first year that online payments exceed in-person and mail-in payments.

While in-person, snail mail and online payments are the standard, as technology advances new methods of payment are being explored. Beaufort County has installed multiple, self-service kiosks with touch screens at strategic locations throughout the county to help citizens process transactions. And the city of St. Louis rolled out an interactive voice response phone payment system in May 2020 that led to 5,500 payments and more than $2.3 million in bills collected in the first six months. When the goal is to reach people where they are and provide the least amount of resistance to making payments, the takeaway is often, “That was easier than I thought.” The result is citizens seeing government in a new way—more as a partner than a foe.

In 2020, Alabama rolled out online signups for its Temporary Assistance for Needy Families program to the entire state. To apply for assistance typically means a parent taking time off work, possibly having to secure childcare, filling out multiple forms and often feeling a sense of embarrassment that comes from standing in line with others and asking for assistance. By allowing people to file quickly and easily in the comfort of their own home from any device, a sense of dignity can exist and a better attitude towards government can take hold.

From May through December they saw a 180-percent increase in online applications for assistance, with 60 percent now being submitted online. While in this case it’s not about increasing revenue in the short term, a positive attitude towards government transactions can lead to better relationships and increased compliance in the future.

The time is right to bring more government interactions online. The pandemic forced people who may have avoided online options into quick adoption. Once Grandma figured out that she could do Zoom meetings and order groceries online, it became easier to convince her to try other online options as well. In addition to changing attitudes, there’s also a financial commitment. The newly passed American Rescue Plan Act includes $1 billion to help agencies modernize their IT infrastructure. It’s worth the investment. Bringing more and smarter technology into government will help protect revenue, keep governments nimble, and help ensure citizens get the services they deserve.

Richard Garbi is the chief technology officer of Payit, an award-winning digital platform that allows government agencies to seamlessly integrate digital payment solutions and citizens to easily access government services from any device.