Photo by MotionStudios from Pixabay 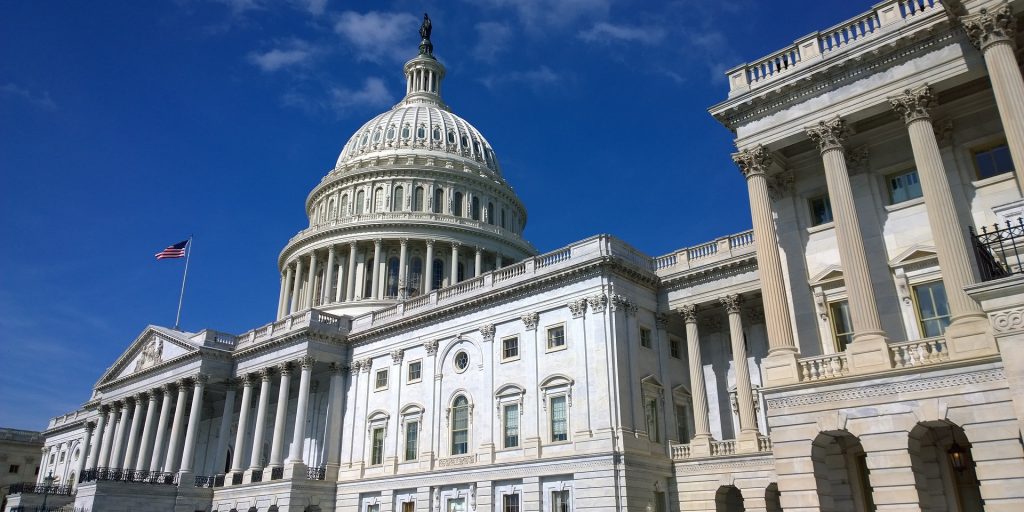 The U.S. Senate’s version of the 2021 American Rescue Plan maintains the $350 billion in state and local aid that was in the House bill, including $60.1 billion in direct aid to counties.

The U.S. Senate begin debating its version March 4. The House of Representatives passed its version of the $1.9 trillion bill Feb. 27.

According to the Senate bill, the $60.1 billion in direct aid for counties would be distributed by population to be used to respond to the public health emergency with respect to the COVID–19 crisis or its negative economic impacts, “including assistance to households, small businesses and nonprofits, or aid to impacted industries such as tourism, travel and hospitality.” The funds could also be used for the provision of government services to the extent of the reduction in revenue of a county due to such emergency, or to make necessary investments in water, sewer or broadband infrastructure.

If signed into law, the funds would be distributed in two tranches, with 50 percent delivered no later than 60 days from the date of enactment, and the remainder delivered no earlier than one year later. All funds must be spent by Dec. 31, 2024.

In a statement, National Association of Counties Executive Director Matthew Chase said: “As the U.S. Senate debates this legislation, we strongly urge them to remember our frontline heroes and maintain the essential relief to local governments in the final bill. … With direct aid to every county in America, we can now strengthen our communities by investing in small businesses and nonprofits, vaccine distribution, public health and safety, human services, especially for those suffering from domestic violence, mental illnesses and substance use disorders, and much-needed infrastructure, including essential access to broadband.”