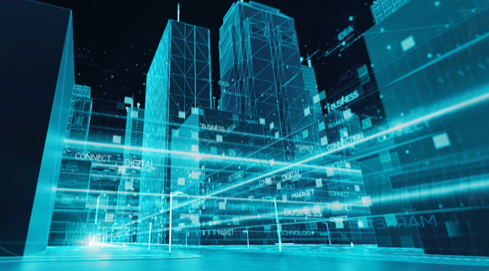 There are a number of consortia being created to push the way for us all to see connected and autonomous vehicles (CAVs) on our roads.

Nissan, for example, has joined ServCity to develop a blueprint to enable cities to introduce them into cities across the UK. Similar consortia have been created in the country, and internationally – such as the Autonomous Vehicle Computing Consortium (AVCC) in the United States.  The AVCC is consortium includes companies such as Arm, Bosch, Continental, Denso, General Motors, Nvidia, NXP Semiconductors and Toyota. The consortium’s website says their goal is to “accelerate the delivery of safer and affordable autonomous vehicles at scale” with a view to making fully autonomous vehicles a reality through “industry-level collaboration”.

In order to achieve this ambition the AVCC, like many other consortia including ServCity, have got off the starting block by developing a set of recommendations and defined standards to follow, with the AVCC focusing on a “system architecture and a computing platform to promote scalable deployment of automated and autonomous vehicles”.

To read the full version of this story, visit TU-Auto.