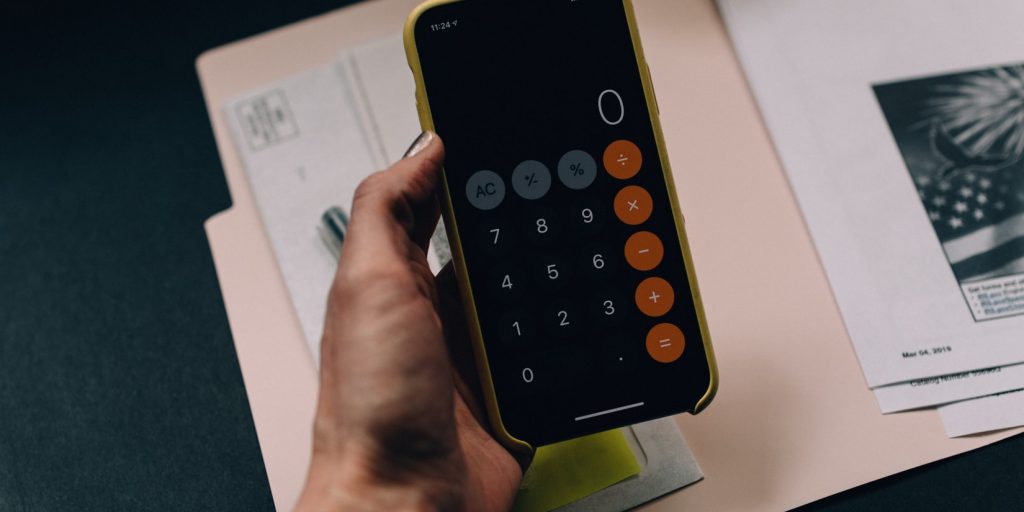 The number of citizens a governmental entity is able to serve directly correlates with revenues collected. The economic impact of COVID-19 on state and local government revenue sources may end up being a much more prolonged issue than originally expected.

The first revenue impact to state and local governments was, and continues to be, related to the collection of sales tax. Estimates of lost sales tax in 2020 alone are expected to be in excess of $54 billion and depending on the timing of a potential vaccine and additional shutdown extensions, the impact in 2021 could range between $25 to $137 billion.

This estimate doesn’t include other additional value taxes such as lodging, gas or other selective sales taxes, which are also expected to take a hit as travel remains low.

This immediate impact is being addressed through current budget amendments that are slashing non-critical governmental programs and proposing workforce layoffs.

However, roughly only 15 percent of state revenues and 5 percent of local government revenues are comprised of these sales tax types. The bigger hits are more likely to come to governments in the future, through losses of income taxes and property taxes.

Income taxes are expected to continue to decline as the pandemic wears on, especially in sectors that have been stimulated by programs such as the Paycheck Protection Program, or for entities aided by the Coronavirus Relief Fund (CRF). The net loss of 13 million American jobs over the course of the pandemic will impact future income tax revenues for states and other entities that rely on state funding.

While there have been some modest gains in employment in the past few months, a significant number of those 13 million workers are unemployed in food and beverage, retail and other industries that are unlikely to rebound in the near future unless there is a significant change in the regulatory environment or a breakthrough vaccine.

In addition, property taxes, which on average comprise 30 percent of the revenue budgets of local governments, are also expected to be disrupted. While a significant portion of the current calendar year’s property tax collections have been received by governments, thanks to mortgage escrows and other prepayments, the next few calendar years are expected to be difficult.

In the near term, residential property tax collections could suffer in 2021 as difficulty collecting property taxes is expected with many citizens unemployed and unable to pay rent or mortgages. Commercial real estate holders, such as malls, are losing brick and mortar stores at a high rate. In addition, office rents are down due to increases in work-from-home policies. These factors create a potential increase in uncollectible property taxes up to 25 percent in some local government budget projections.

The good news is that property assessments generally take a while to catch up with economic conditions, so governments can implement long-term budget solutions. In the Great Recession of 2007 – 2009, property tax assessments in most states rose by 2-9 percent. It wasn’t until 2011 – 2013 when assessments turned negative, and property tax collections decreased. This indicates governments will have a few years before the recession impacts property tax valuations.

State and local governments are experiencing revenue shortfalls while expenditures are rising, especially in areas of public health and social welfare. These expenditures are expected to increase significantly in years to come as response to the pandemic continues.

Additionally, the cornerstone of the federal response package for governments, the CRF, is only available for specific pandemic expenditures and cannot be used as a replacement for budgeted revenue shortfalls. If more federal funding is not made available, this may cause a long-term ripple effect in economic conditions of the country.

During the Great Recession, federal grants increased the Gross Domestic Product (GDP) in direct proportion to the amounts given to state and local governments in areas that received them; however, by the time those programs ran out in 2010, GDP had significantly contracted, leading to several additional years of difficult recovery.

Without additional federal support and follow up from Congress in the near future to cover budgetary shortfalls at state and local levels, it might be another long recovery on the horizon for the public sector.

Max Haberkorn is a CPA at RubinBrown in Denver, Colo.