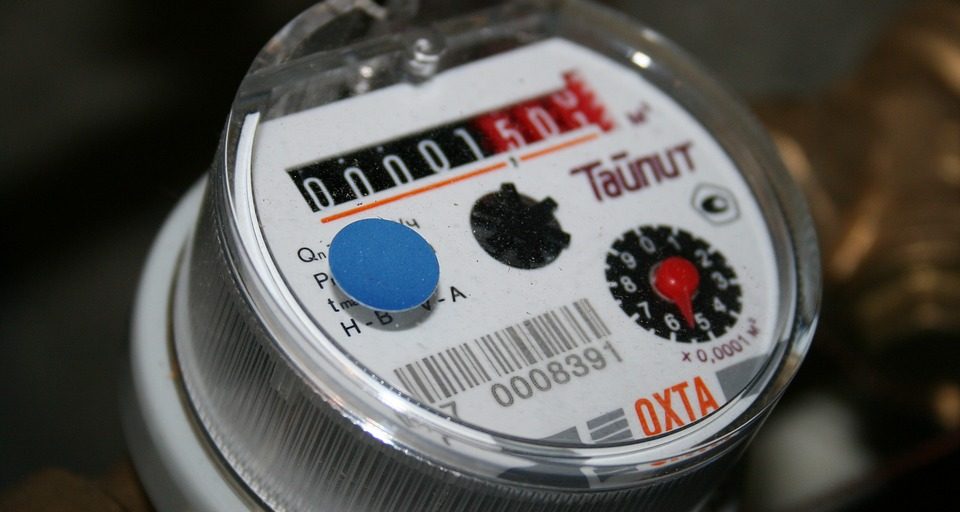 Gatesville, Texas, is partnering with energy efficiency and renewable energy company Ameresco to replace thousands of outdated water meters and to migrate meter software to the cloud as part of an automatic metering infrastructure (AMI) project.

As part of the project, Ameresco will replace 3,600 outmoded water meters with best-in-breed meters, according to a news release. Additionally, meter software will be transferred to a hosted cloud-based platform, and a new customer portal will be debuted that will allow customers to securely access their consumption information.

The project promises Gatesville residents more transparency into water usage and billing, according to the release. This in turn will help the city spend less and conserve more in its water infrastructure operations.

“Apart from new capabilities to receive up-to-date information about their households’ water consumption and related costs, Gatesville residents benefit greatly from this AMI project because it will update our community’s infrastructure in a budget-neutral way,” Gatesville City Manager Bill Parry said in the release.

The project could also save the city up to $1.2 million. “Projections show that our new and improved metering technologies will provide over $860,000 in meter reading costs savings along with the potential capture of over $1,500,000 in lost and unaccounted for water and sewer revenues,” Parry said in the release.

Gatesville’s contracted with Ameresco in December 2019 to explore benefits in implementing an AMI project in the city, according to the release. The AMI project officially began in September 2020, and it is expected to be completed by early 2021.

“Moving its community to a new and improved water metering system is just one way that the City of Gatesville is pursuing key infrastructure improvements in a fiscally responsible way,” Ameresco VP Bob Georgeoff said in the release. “Over time, these enhancements will help Gatesville capture lost water and reduce meter reading and maintenance costs that could otherwise be reinvested back into the community.”

Founded 20 years ago, Ameresco’s work with municipalities includes advising them on how to “use energy cost savings to implement energy efficiency and renewable energy projects,” as well as charting timetables for a return on investment, according to the company’s website. Ameresco also upgrades, replaces, operates and maintains energy equipment at public facilities to meet or exceed energy efficiency regulations.