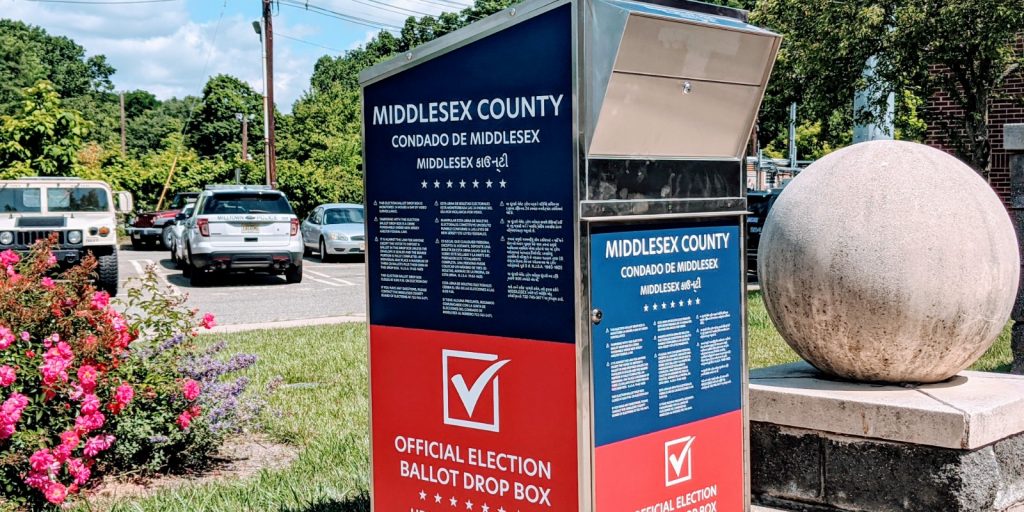 The top 10 states for voter representation on Election Day

Among all states headed into the 2020 general election, which ones have voting populations that are the most demographically representative of their entire electorates?

Multiple reports of voter suppression across U.S. states have surfaced just weeks before an election with an unprecedented amount of mail-in voting.

Voting from one’s home is, of course, much safer amid the coronavirus pandemic than casting your ballot at a polling place. In the 2020 primary election, the amount of votes-by-mail in 29 states and Washington surpassed numbers from previous years, according to an October Pew Research Center report.

However, several states aren’t making voting by mail an easy process. Officials in Ohio and Texas have limited drop boxes for mail-in votes to just one per county, the Financial Times reports. Arizona, Michigan, North Carolina, South Carolina and Wisconsin are requiring mail-in ballots to have both the voter’s signature and a witness’s signature. These efforts could serve to limit citizens from exercising their right to vote in a democratic election.

Meanwhile, some states have relaxed voting by mail guidelines. Minnesota, Missouri, Rhode Island, South Carolina and Virginia have waived the witness signature requirement, according to The Fulcrum. California, Georgia, Minnesota, Mississippi, New Jersey, North Carolina, Pennsylvania and Wisconsin are increasing the amount of time for ballots to arrive at local election offices, as long as they are postmarked by Election Day.

All of these regulations will surely affect voters differently. But among all states headed into the 2020 general election, which ones have voting populations that are the most demographically representative of their entire electorates? Financial news and information site WalletHub used U.S. Census data to rank the 50 states based on this metric. For more information on the study’s methodology, click here.

We’ve included the 10 states with the most representative voting populations. We’ve also included each state’s voter turnout rate in the 2018 general election, with data from the United States Election Project. Is your state on the list?