Photo by Rohit Tandon on Unsplash 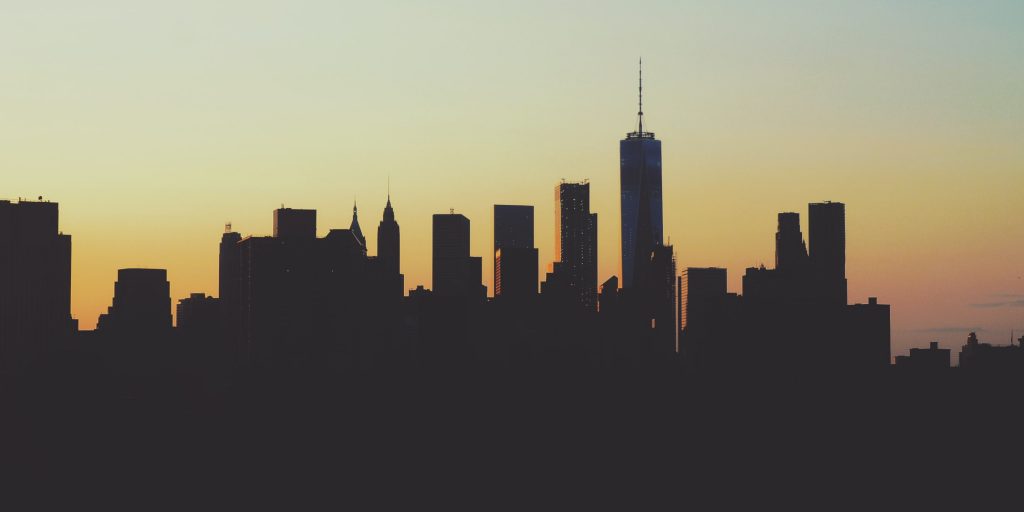 From recovery to reinvention: How America’s cities can lead the way

In the early part of my career, I had the incredible privilege to work for a local government, in service to the residents and businesses of Orlando, Fla. As chief of staff for Orlando Mayor Buddy Dyer, I got to see firsthand how city governments are uniquely capable of rising to just about any challenge, how they help foster a sense of community and how they make a difference in the lives of residents. I learned what it means to be accountable to your community. And, I also got to experience, up close, the impact of tough times — and the resilience and smarts that cities employ to pick up the pieces after a natural disaster or economic downturn.

When I think about the health, economic and societal issues we face as a nation because of COVID-19, I can’t help but think about our cities. Cities are truly where the rubber meets the road, so to speak. They’re where you see the devastating impacts of a problem, but also where you see solutions in action.

Although I could not have imagined a challenge as daunting as the one now before us, it is our cities’ potential for problem-solving, innovation and resilience that makes me hopeful about the future.  And, I firmly believe American cities and towns are poised to be the driving force to help our country recover… and help us come out of the other side of the pandemic ready to “own the future.”

We’ve already seen the power of local governments to respond to COVID-19. This work has been so critical, not to mention inspiring. Local leaders have been on the front lines from the beginning, acting quickly to meet immediate needs, such as expanded hospital capacity, and guiding the tough work of recovery. And, as they deal with today’s unprecedented circumstances, they’re also thinking about what will be needed down the road, so that their communities are positioned to be stronger and more prepared for the next crisis.

As I learned during my time in public service, building cities that are thriving and resilient is truly a shared effort, with businesses, civic groups, faith-based organizations, public safety officials and academic leaders all helping to shape our regional ecosystems.

As part of this work, we recently asked mayors across the nation what it will take to turn the corner, working with the U.S. Conference of Mayors and the Harris Poll to better understand their priorities. While preventing or containing COVID-19 remains an urgent agenda item, 69 percent of the mayors surveyed said investments in infrastructure were an immediate priority for jobs and economic growth. Nearly all saw investments in technology as necessary to their city’s future.

Among the key takeaways from these insights is the sense that we’re in a pivotal moment for using new technology to advance both short- and long-term goals. Take investments in smart technologies for office spaces as one example. Eighty-nine percent of mayors believe these technologies would give people the confidence to return to work. These technologies could also help significantly lower carbon dioxide emissions since 40 percent of the world’s emissions come from buildings.

Investments in local transit systems offer cities another opportunity. Two-thirds of mayors said now is the best time for transit-related capital projects. But what if, as cities worked to rebuild ridership, their efforts also shortened commutes and made them more enjoyable? What if these investments created transportation options that made a positive impact on the environment and helped cities reach their sustainability goals faster?

To be sure, it will take teamwork to reach these goals. It was encouraging to see all the mayors who were surveyed say that technology companies have a role to play in helping cities move forward, and that’s exactly what Siemens was built to do. Partnering today with more than 100 U.S. cities, we have been executing complex projects for more than a century.

One of the first lessons I learned as a municipal employee was to get the word “I” out of my vocabulary – and to replace it with “we.” That’s because no matter what the challenge might be, collaboration and partnership is always a key part the answer. That lesson, viewed through the lens of Covid-19, resonates just as powerfully today as it did years ago when I worked inside City Hall. It’s also why America can be confident that we can, and we will, move forward as a more resilient nation, with our cities leading the way.

Brie Sachse, is the head of external affairs at Siemens USA.