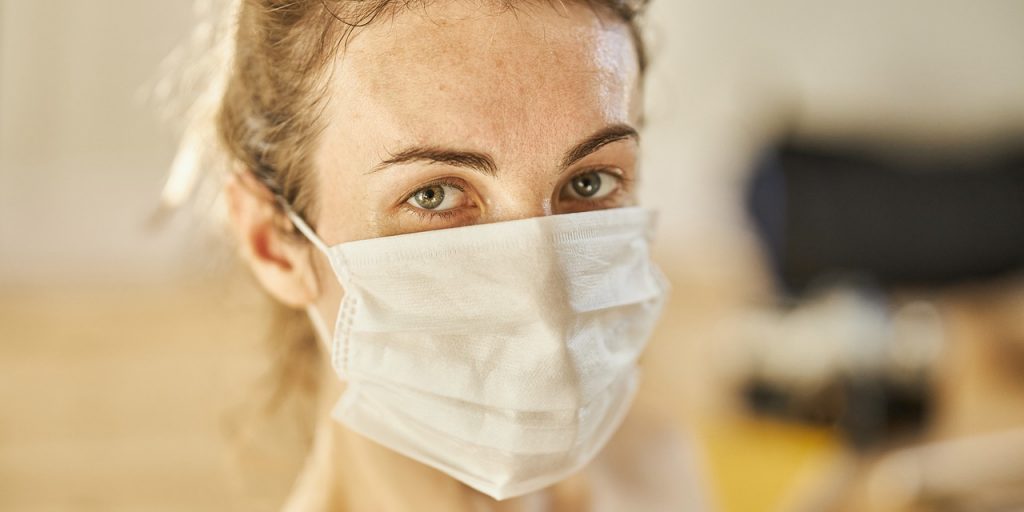 Governors of southern states are handling mask mandates in widely varied ways, which in turn is affecting their local governments across the region differently.

A July 3 executive order from Tennessee Gov. Bill Lee allows mayors in 89 counties to issue local face mask requirements, the Times Free Press reports. The state’s six other counties have their own health departments that function under local guidelines but work with the state, according to the Tennessean.

“While our densely populated urban areas continue to have the highest COVID-19 case rates, our local governments expressed a need for greater flexibility in addressing a rise in cases and that includes setting stronger expectations around masks,” Lee said in a news release, per the Tennessean. “This targeted approach ensures we protect both lives and livelihoods and safely keep our economy open in Tennessee.

Kemp is also suing Atlanta after Mayor Keisha Lance Bottoms’ July 10 announcement that Atlanta would return to Phase 1 status amid an uptick in coronavirus cases, according to Fox News. The lawsuit also seeks to prevent Atlanta from enforcing a mask mandate in public, ABC reports.

“It is beyond my comprehension that we can’t follow the science on this,” Bottoms said on CNN. “This is about the lives of people. And the people in my city are dying. The people in our state are dying.”

Leaders from Texas’s largest cities subsequently lobbied, while Abbott encouraged face mask wearing without enforcing their use, the Times reports. On July 2, however, Abbott did a political about face and issued an executive order that required their use. People in Texas can get fined up to $250 for not wearing masks after an initial warning.

“You know, because every doctor says that wearing a mask can slow the spread of the coronavirus … it’s mystifying why some people continue to reject it,” Abbott told KHOU. “Failure to wear a mask could lead to another shutdown in the state of Texas.”