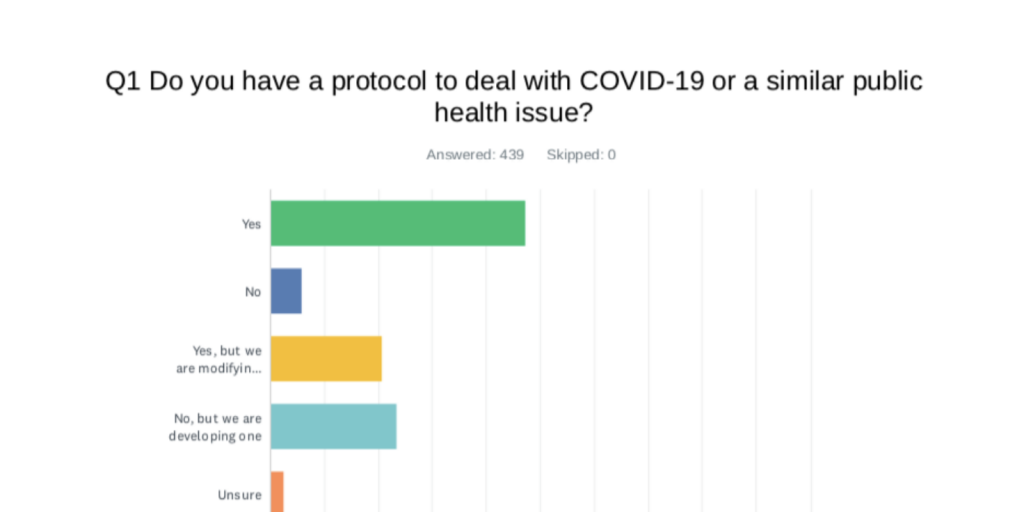 American City & County recently surveyed its readership to get a better understanding of their preparedness for and response to the ongoing COVID-19 outbreak. While some communities, it seems, were under-prepared, the survey reveals most respondents felt confident in their department’s ability to handle the health crisis.

Highlights from the results include: 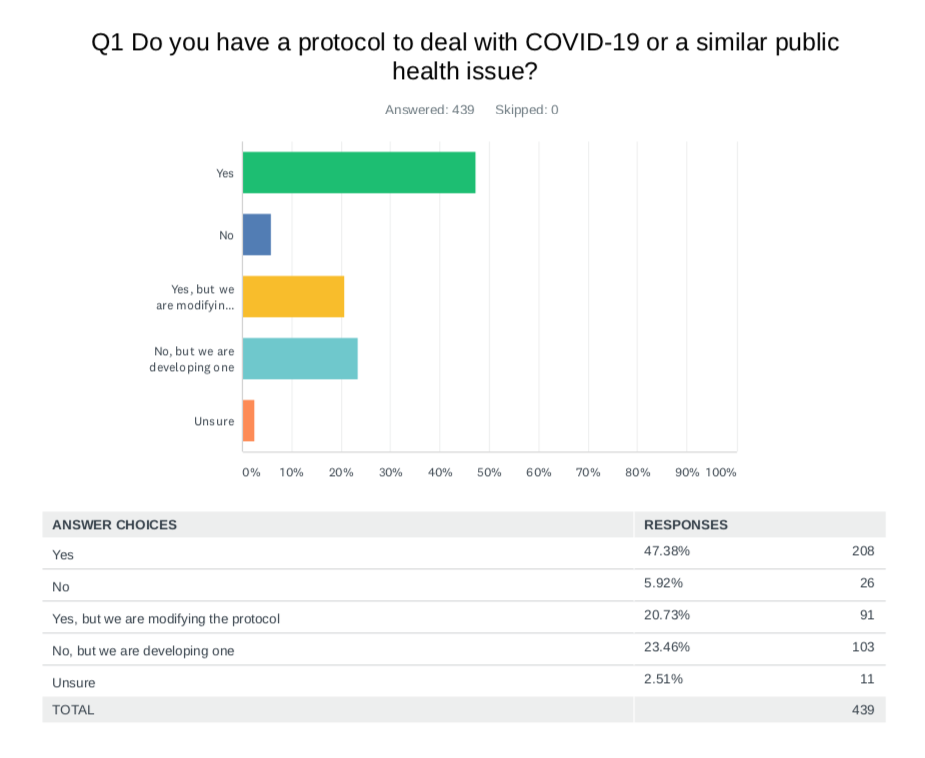 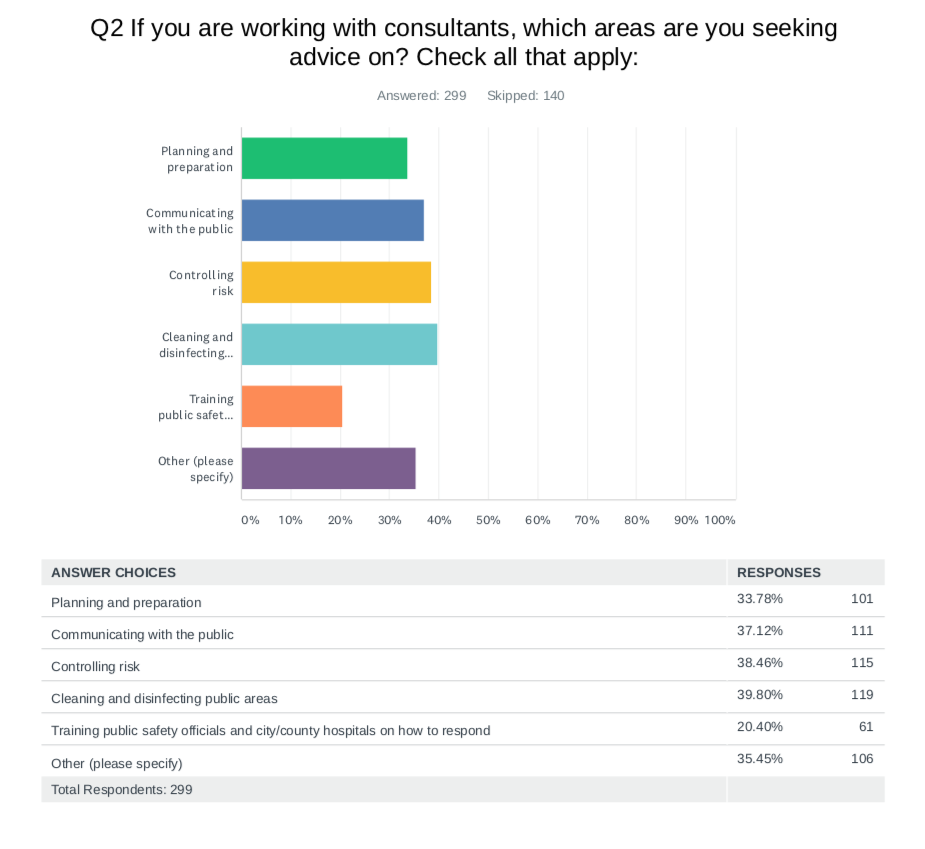 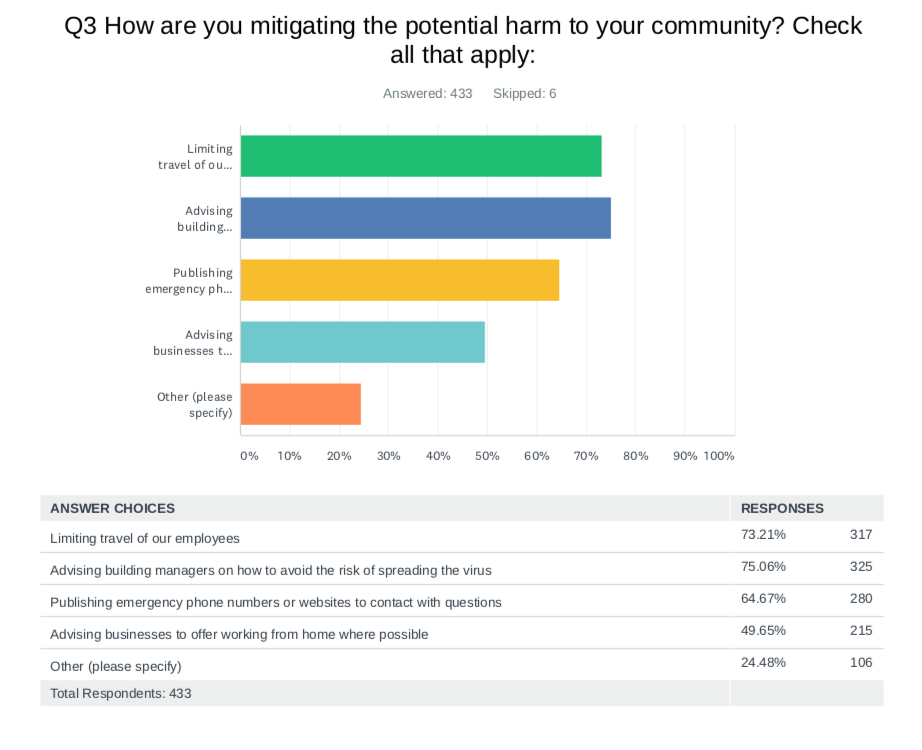 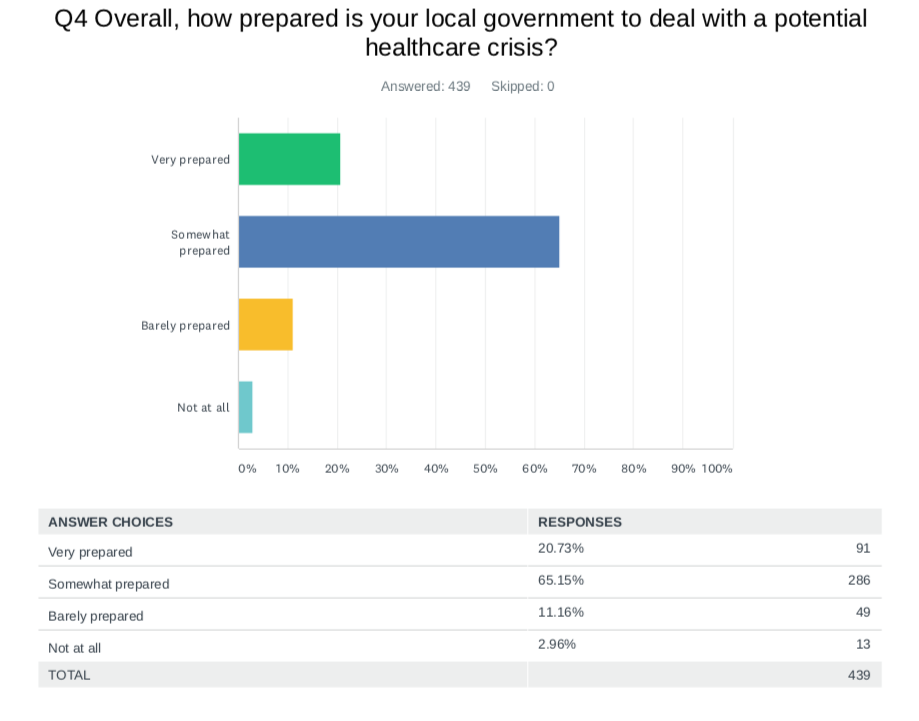 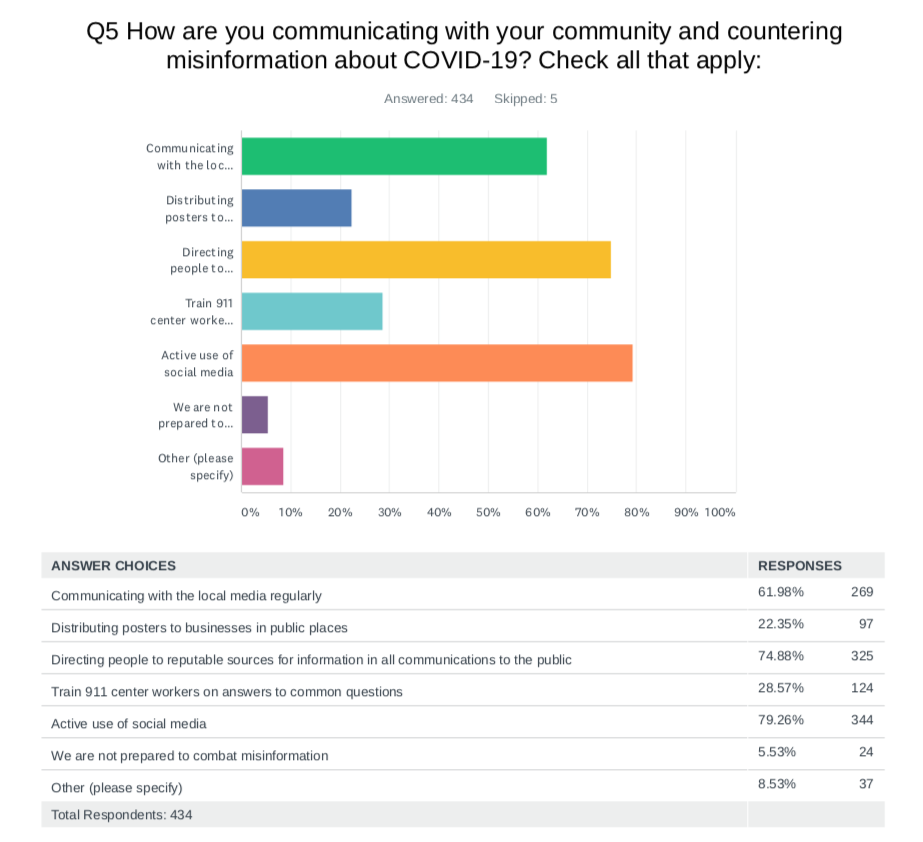 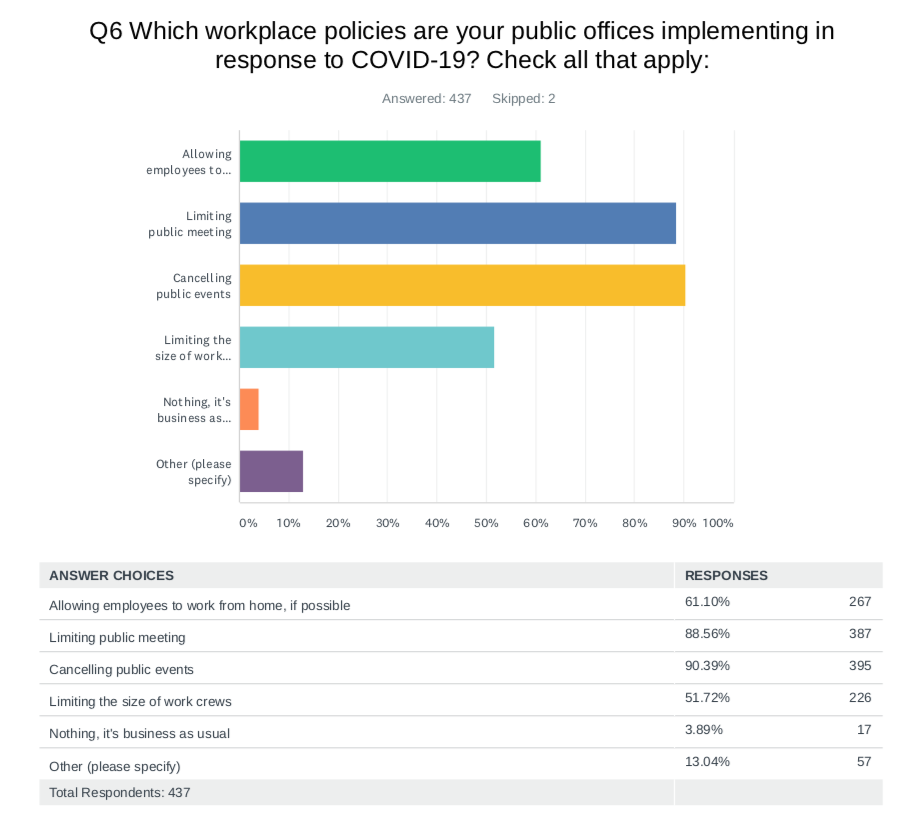 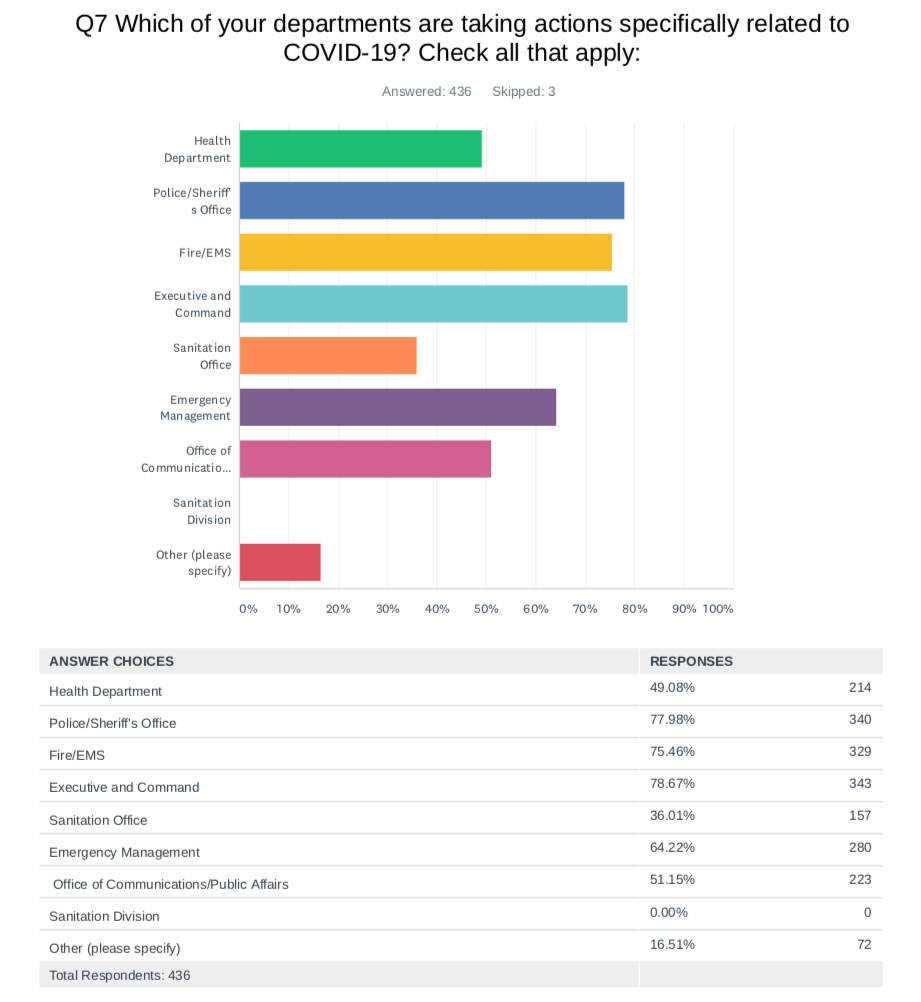 *** American City & County will be covering local governments’ response to the COVID-19 outbreak extensively over the next several weeks. If your government is taking any novel actions to address the outbreak in your community, we would love to hear about it — email any details to AC&C’s Associate Editor Jason Axelrod at [email protected], or editor Derek Prall at [email protected].