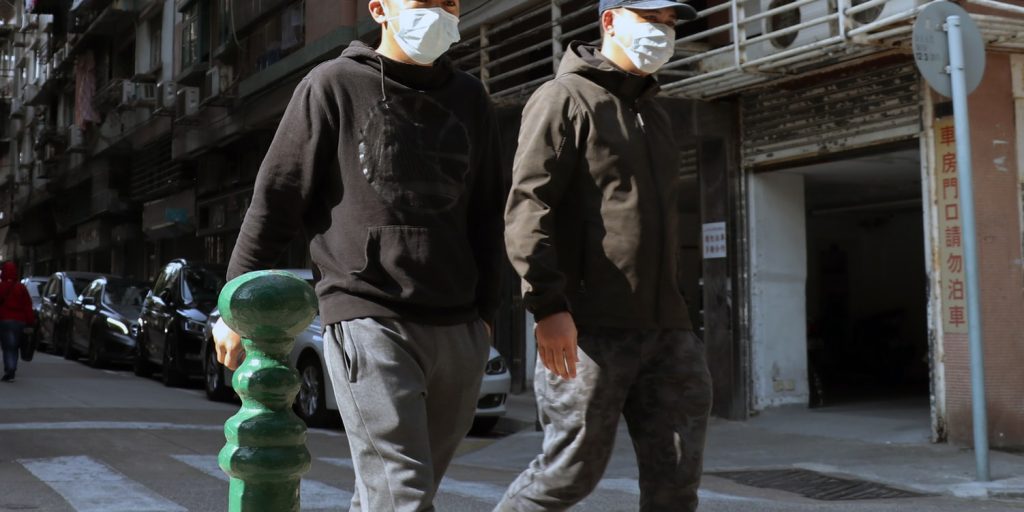 The restraining order was extended as the first U.S. study of a drug to treat the virus is in progress

A federal judge has issued a temporary restraining order in place on a decision from federal and California agencies to house American coronavirus patients in a state-owned facility in a California city.

The move follows protests from officials in Costa Mesa, Calif., and Orange County, Calif., where the state-owned facility, the Fairview Development Center, is located, according to Los Angeles TV station KABC.

Between 30 and 50 coronavirus patients were to be transferred from a current quarantine facility at Travis Air Force Base to Fairview as early as Feb. 23, the Washington Times reports.

Shortly after Costa Mesa officials learned about this plan on Feb.20, they sought a federal restraining order against the plan, the Orange County Register reports.

U.S. District Judge Josephine Staton issued a restraining order against the plan on Feb.21, until a hearing held on Feb. 24, according to the Voice of OC.

Staton opted to extend the restraining order for another week on Feb. 24, telling federal and state officials to communicate further with local officials, the Voice reports. Staton told Costa Mesa and Orange County officials that they faced “an uphill battle” in blocking state and federal plan to send coronavirus patients to Fairview.

The U.S. has confirmed 57 cases of the coronavirus, and the first U.S. study of a drug to treat the virus has begun, CNN reports. The first participant is an American who was aboard the Diamond Princess cruise ship that was docked in Japan.

Meanwhile, a U.S. Food and Drug Administration (FDA) official has warned that the coronavirus could become a pandemic, according to Bloomberg.