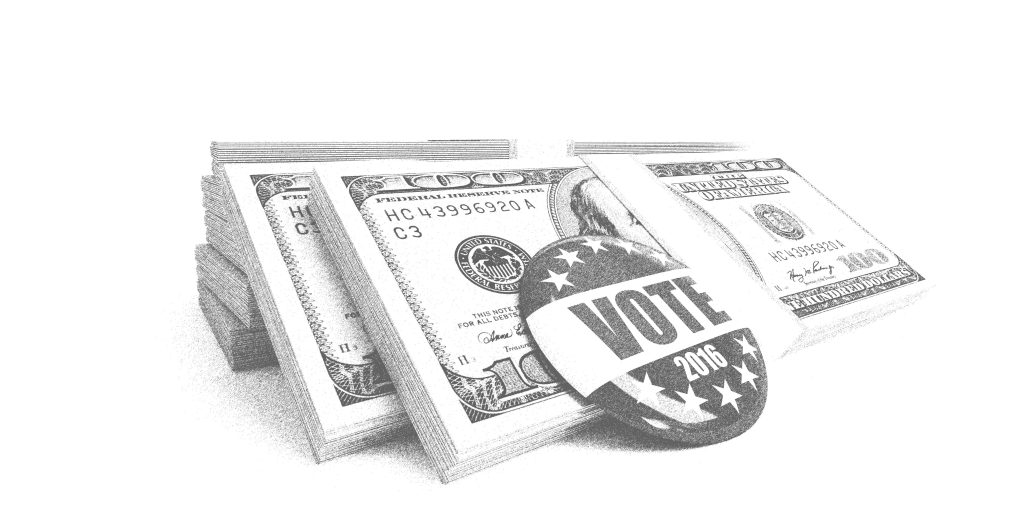 Power to the people

I was talking with someone at a house party in November, and we got on the subject of careers. I told her that I write about local governments, and she replied with a great question about my hometown: “What’s something really important that you think the Atlanta government should do?”

I had to pause and think. Reducing our awful traffic immediately came to mind. But this is Atlanta, so that’s about as realistic as not blinking for an entire day. I was stumped.

Her question stuck with me afterwards, though. After all, I’ve covered many intriguing yet replicable public projects for American City & County. Soon, the question expanded beyond Atlanta. What’s something really important that lots of U.S. cities should do?

The conclusion I reached, was that every U.S. city should practice participatory budgeting (PB). Yes, every city.

PB was fresh on my mind, since I’d written a feature in September about the process and how it gives a city’s residents direct say into how to spend part of the municipal budget.

I’d examined how Seattle and Durham, N.C., let residents as young as teenagers submit formal city project proposals, vet the projects for feasibility with city workers and vote on the feasible projects online over several days. I also covered how the cities immediately began implementing the winning projects and how the entire process transformed the governments’ relationships with their constituents.

As I reported the feature, I kept thinking about how much of a win-win PB seemed to be. It isn’t tough or expensive to implement. It lets people directly tell the government how they want to spend their tax dollars. The government in turn, listens and does. It’s pure citizen engagement.

Greensboro, N.C., is another PB-practicing city I researched, and Greensboro Interim Budget and Evaluation Director Jon Decker echoed that thought when I interviewed him.

“This is cool,” Decker said, of PB. “There’s a lot of people that I’ve talked to in all the [PB] cycles who just said, ‘Man, that is just a good idea.’ And it’s folks that may not have been involved one lick with anything else that the city’s doing.”

Given my work, I don’t participate in voluntary civic affairs beyond voting. But the Atlanta City Council approved a $600,000 PB pilot project in June, and I plan to participate in it.

OK, that’s partly because I want Atlanta to repave Piedmont Road. It’s really important. But I also see participating as leading by example for friends and family. Hopefully, I’ll help spur them into civic action.

Seattle, Durham and Greensboro will likely be doing PB again. They saw firsthand that PB is, in fact, beneficial on several fronts. But in doing PB again, they’d also be leading by example. 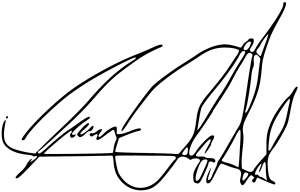 Hopefully, they’ll help spur other cities into adopting the win-win process that is participatory budgeting.

Jason Axelrod is the Associate Editor of American City & County. Reach him at [email protected].