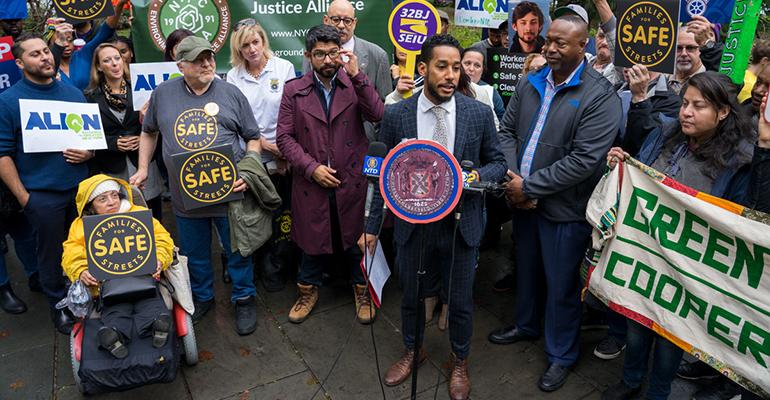 After six years in the making, the New York City Council passed the Commercial Waste Zones bill (Intro 1574) on October 30. The legislation divides the city into at least 20 commercial waste zones, each served by up to three private haulers.

Under the legislation, which was sponsored by City Council Member Antonio Reynoso, private carters will need to meet baseline standards to be eligible for a zone and their proposals will be judged based on their plans to improve safety, recycling, pollution and job quality. The bill caps the number of private carters in any zone at three.