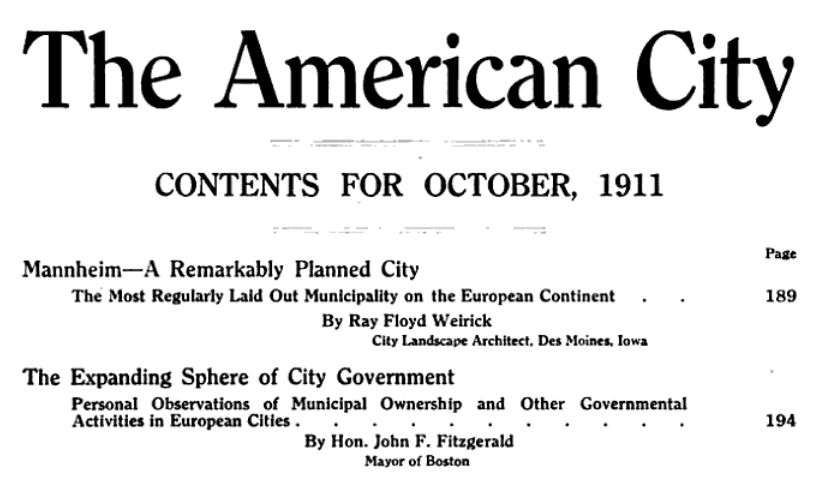 110 years in the making and still going strong 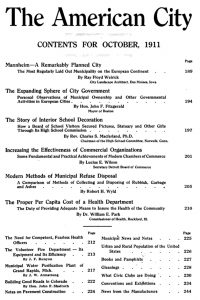 American City & County has been in the information business since 1909, and we sustained our existence by evolving to meet your needs, from public health to public safety.

In fact, to illustrate how only a year after our first issue was published, public safety and public health issues were erupting, according to “America moves to the city,” published by the Khan Academy:

“By 1910 … New Yorkers lived in poverty. The Lower East Side was the most crowded neighborhood on earth, housing tens of thousands in ill-lighted, overcrowded tenements, many without running water, flush toilets, or electricity.”

Like today, government leaders had their work cut out for them during the first part of the 20th century. You can see how The American City (our first name) was addressing a diverse set of issues in the table of contents from our October 1911 issue to your right.

My point isn’t that American City & County is solving problems. Rather, like our predecessors over the past 110 years, we are publishing how exceptional government leaders are addressing their issues so that our current readers can learn by example how they might address theirs.

Bill Wolpin is the Editorial Director of American City & County. You can contact him at [email protected].