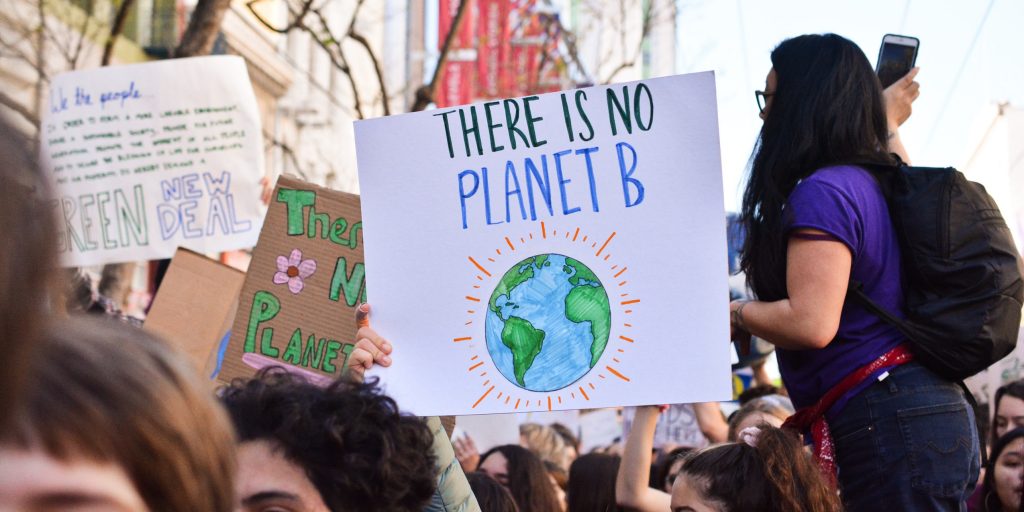 The private sector is key to combating climate change 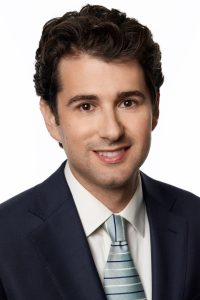 Cities across America are confronting the reality that climate change is a formidable challenge requiring bold solutions and, in many cases, new sources of funding.

A 2018 report by Bloomberg Philanthropies found that 46 percent of U.S. mayors believe addressing climate change is “very important” to the future of their communities. The same survey reported that 47 percent of mayors consider ‘access to financing’ as the most significant obstacle to mitigating the impacts of climate change – the largest perceived challenge by a wide margin.

While coastal communities grappling with rising seas and catastrophic storms are on the front lines, climate-related crises have become part of the national discourse.  Protecting our infrastructure against the effects of climate change will be a decades-long endeavor requiring trillions in capital spending. Because attempts at securing Federal dollars for local projects – let alone a major climate-related infrastructure program – have proven elusive, much of the financial burden is falling on resource-constrained local governments.

In South Florida, where my law firm is based, the City of Miami and Miami Beach have been especially proactive in prioritizing resiliency measures. But in the face of limited financial resources and uncertainty about what the future will bring—just how high seas will rise, for example—future-proofing our infrastructure is destined to be a time- and cost-intensive process.

Public-private partnerships, or “P3s,” are most commonly associated with building toll roads, but they can also help meet the challenges brought by climate change. P3s are a cost-effective method for constructing, operating and maintaining large-scale infrastructure projects, while limiting the public sector’s exposure to risk and minimizing the tax burden placed on constituents.

In a properly structured P3, the private developer partner (which is typically backed by long-term institutional investors, such as pension funds) does not earn a return on its investment if the infrastructure becomes unavailable for public use. As a result, the private partner has a strong incentive to design, construct, and operate the project in a manner that will ensure continuity and durability—even in the face of climate change.

For example, if a company is contractually obligated to redevelop coastal roads and keep them operational for the next 40 years, then it will have every incentive to design and construct roadway improvements that can overcome even the most aggressive predictions for rising sea levels. If the private partner were to raise the road by only one foot when it turns out that two feet were required 30 years later, then it will endeavor to elevate the road as quickly as possible. After all, the private partner and its investors would lose money each day the road is underwater.

For this reason, P3s are tailor-made to address the long-term (and unpredictable) risks of climate change. Projects impacted or required by the effects of climate change, such as roads and bridges, desalination facilities, stormwater systems, and waste-to-energy plants have all been financed and developed through P3s.

In many cases, overhauling our infrastructure to address climate change is not about one single mega-project, but hundreds of smaller projects that may be too small to justify the complexity of an individual P3. Fortunately, there is a proven model for bundling such smaller projects into a single program.

In 2014, the Pennsylvania Department of Transportation launched the procurement of an ambitious project to design, build, finance, operate and maintain 558 bridges across the State. The “Penn Bridges” project required support from 67 counties and countless municipalities. In the end, Pennsylvania secured a world-class developer to lead the project and benefited from substantial economies of scale by grouping its statewide assets. Construction has since been completed on 546 bridges—a pace that would be unimaginable without a P3.

The Penn Bridges example provides a roadmap for efficiently delivering the type of infrastructure improvements that will be required at the local level as the effects of our changing climate become more pronounced over the coming years. While P3s have been pervasive at the State level for decades, this financing model is a commonsense approach that every municipality should consider as it contemplates how to combat the long-term impacts of climate change.

Eric Singer is a partner in the P3 group of Florida law firm Bilzin Sumberg, where he represents both government agencies and infrastructure developers in structuring public-private partnerships. Eric previously served as a visiting faculty member and research fellow at the New York University School of Law, where he studied P3s across the U.S. and abroad.