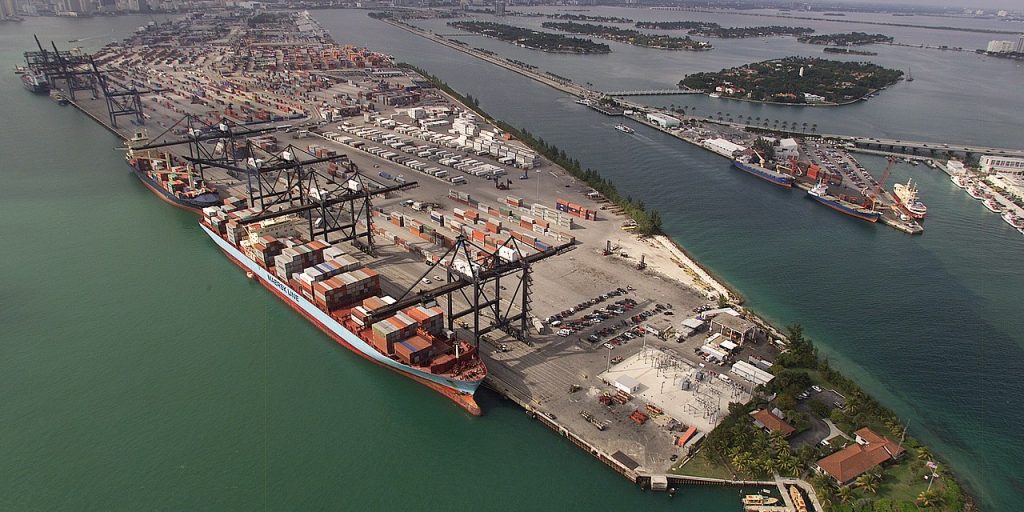 Two Miami-area government leaders got into a dispute over a planned response to giving relief to Hurricane Dorian victims.

Miami Mayor Francis Suarez planned to promote the city’s planned shipment of relief supplies in front of a group of reporters at PortMiami on Sept. 5, the Miami Herald reports.

However, Miami-Dade County Mayor Carlos Gimenez contacted Norwegian Cruise Lines — which was carrying the supplies — and told them to cancel the city event, according to the Herald. The county owns the port.

Suarez’s office said that the event was being held because Norwegian Cruise Lines was donating space on one of its ships to deliver supplies collected at Miami fire stations, according to the Herald. Suarez subsequently announcement at another news conference he had schedule for earlier that morning.

At the conference, Suarez also announced that Miami would send out firefighters and paramedics to the Bahamas, the Herald reports. Miami-Dade County is also sending members of its Fire and Rescue Department to the country, which Gimenez announced at a budget hearing without advance media notice.

“I think it’s important for residents to know that the supplies are going to people who are suffering,” Suarez said in an interview response to Gimenez’s actions, per the Herald. “The fact the mayor doesn’t think that’s important is, frankly, childish…I don’t know why he feels the need to tell me how to do my job.”

On Sept. 6, Gimenez and four Miami-Dade County commissioners took a 45-minute helicopter ride to Grand Bahama Island to survey damage from Dorian, the Herald reports, Gimenez said that the trip would give the county a better idea of what its public safety crew was facing in its relief efforts.