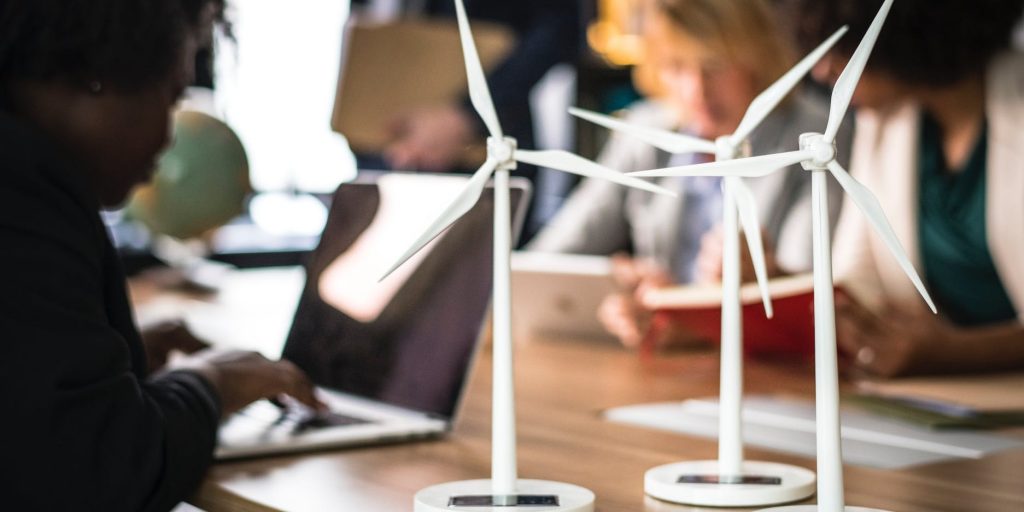 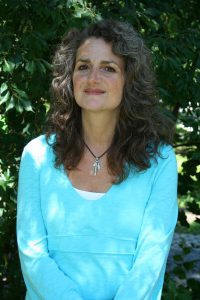 It’s a hopeful, if anxious, time for many recent college graduates. In addition to worries about jobs and loan payments, today’s graduates face a challenge unknown to generations before them: the possibility of catastrophic climate change.

The forecasts are increasingly dire. A recent UN report says we have little more than a decade to head off the worst climate impacts. And the latest National Climate Assessment confirms that the long-dreaded consequences of a warmer planet—monster storms, wildfires, rising seas—have arrived.

But while recent graduates have much to fear in a warming world, they also have much to contribute. In California, a program called CivicSpark enables grads to put their idealism to work helping local governments build a climate-resilient future.

It’s a win-win for fellows and communities alike. New graduates gain valuable experience in the growing fields of sustainability and adaptation, while helping communities survive and thrive in a changing climate. Impressively, more than 85% of the Fellows go on to work in the fields of sustainability and resilience, with 75% staying in the public sector.

The program has proven transformational for fellows like Angeline Foshay, who left a desk job and joined CivicSpark to work on a renewable energy project in Goleta, Calif. For millennials like Foshay, this kind of hands-on problem solving is a potent antidote to climate despair. It was “both the scariest and most rewarding leap of faith I’ve ever taken,” Foshay says.

Others appreciate the opportunity to give back to their communities. Mairany Anaya left California’s struggling Inland Empire to go to college in the east, but felt a responsibility “to work to improve the region that I grew up in,” she says. Anaya adds that CivicSpark offered an opportunity to “learn about the prevalent issues within San Bernardino County while simultaneously trying to address them.”

Local governments play an important role in shaping the CivicSpark program. The nonprofit Local Government Commission, which operates CivicSpark, is led by a board composed of elected officials from across California. The board identifies priorities and gaps that fellows can help fill.

Projects run the gamut of climate impacts and solutions. In Sacramento, for example, fellows are mapping the “urban heat-island effect,” identifying areas at risk for extreme heat and engaging vulnerable communities in cooling solutions. In the Bay-area town of Albany, a fellow is helping residents meet an ambitious goal to cut greenhouse gas emissions 60 percent by 2035. And in Butte County, Calif.,, where the Camp Fire devastated the town of Paradise in 2018, another fellow is working to develop landscape-level fire safety plans.

There are other service programs that engage young people in climate solutions: AmeriCorps NCCC members work on sustainability and conservation projects; and the FEMA Corps tackle disaster preparedness, mitigation, response and recovery. But, at this writing, CivicSpark is the only state-level climate resilience fellowship run by local governments.

That may change. In a warming world, cash-strapped local governments must urgently build capacity to prepare for a hotter, wilder future. At the same time, new graduates seek meaningful employment and a chance to develop their skills. CivicSpark helps both governments and graduates meet their needs. It’s a model worth emulating.