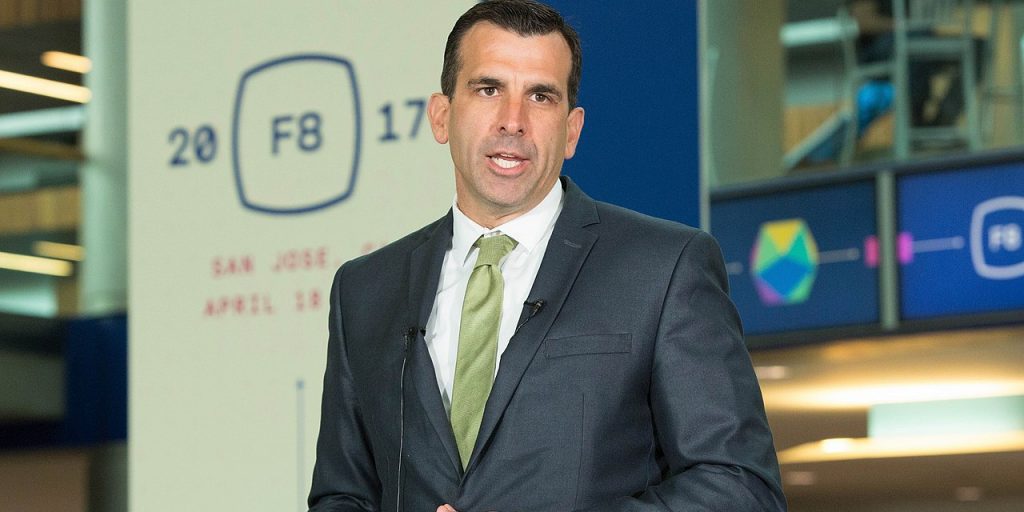 Two weeks after a mass shooting in Gilroy, Calif., San Jose, Calif., Mayor Sam Liccardo proposed a first-in-the-nation requirement for all gun owners to carry liability insurance for their firearms.

The shooting at the Gilroy Garlic Festival occurred on July 28 and left three dead (in addition to the gunman) and 12 injured, according to the San Francisco Chronicle. Two San Jose children were among the dead, The Mercury News reports.

In response, Liccardo called for a requirement that gun owners either carry liability insurance for their firearms or pay a fee to “compensate taxpayers for the public costs of firearm violence in America’s tenth largest city,” according to a news release and The Mercury News.

“While this is far from a complete solution, it is something we can do to reduce the harms of firearms, without waiting for Congress to take action,” Liccardo said in a statement, per The Mercury News.

Liccardo has begun conversations with other mayors in California and state legislators on the matter, Axios reports.