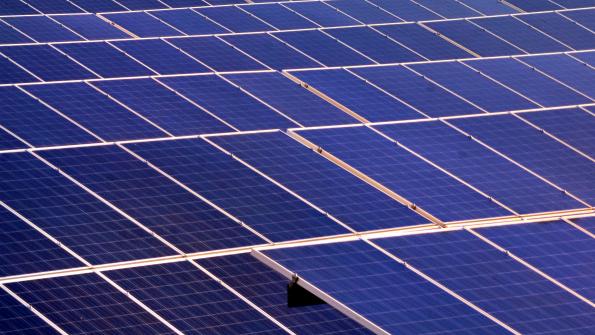 Six counties and two municipalities in southwest Virginia have earned designation by a federally-funded program that encourages the growth of solar power initiatives.

The counties of Dickinson, Lee, Russell, Scott and Tazewell, as well as the City of Norton and the Town of St. Paul all achieved SolSmart bronze designations, while Wise County achieved a SolSmart silver designation, according to Solar Power World.

Administered by The Solar Foundation and the International City/County Management Association (ICMA), the SolSmart program is a solar soft cost reduction program that gives designated communities access to technical advisors, according to Solar Power World.

“These communities in Southwest Virginia are prime examples of how local government can make it easier to access solar energy through streamlining regulations and implementing solar initiatives,” said Marc Ott, executive director of ICMA, per Solar Power World. “Congratulations to these communities on achieving SolSmart designation and for their actions in empowering residents and business to go solar.”

Many of the designated local governments trained inspection and permitting staff on solar best practices and reviewed documents to see how solar-specific goals could be included in planning, according to the Associated Press.

Moving forward, SolSmart will give these communities no-cost assistance to help them develop solar energy markets, while technical help will help facilitate more macro solar growth in the region, The Coalfield Progress reports.

‘Going forward, I hope that other localities across Virginia will look to these applicants and make it easier for communities across the Commonwealth to go solar,” Virginia Sen. Mark Warner said, per the Progress.