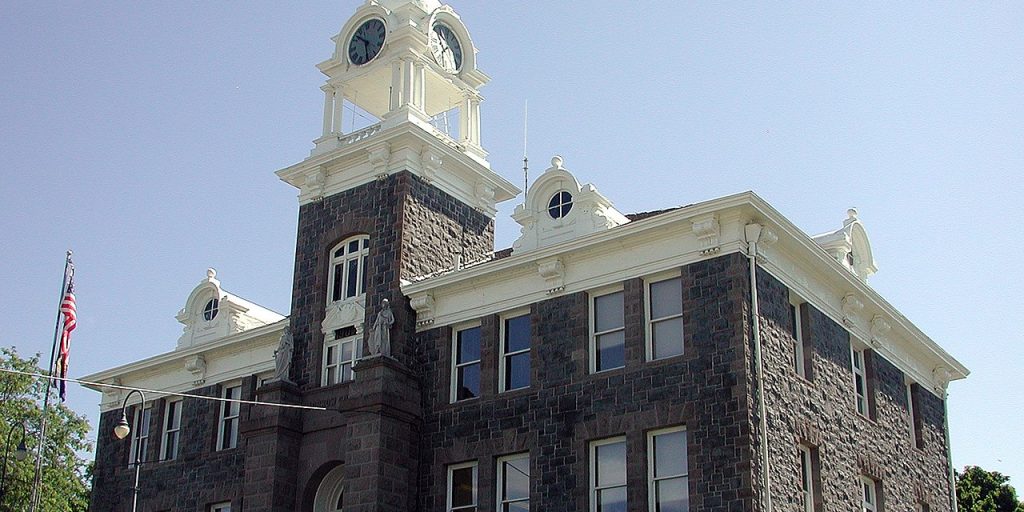 Oregon town closes after failing to pass a budget

“The Town of Lexington is closed until further notice. Thank you,” is the terse greeting callers receive upon dialing the primary phone number listed on Lexington, Ore.’s website as of July 3.

While businesses and roads in Lexington (pop. 238) remain open, the small town’s government shut down and laid off its two full-time employees on June 30 after failing to pass a 2019-2020 budget before the fiscal year began, according to the East Oregonian.

“[The Oregon Department of Revenue] advised me since the town did not approve the town’s budget by June 30, 2019, the town does not have any authority to spend money as of July 1, 2019,” Lexington Mayor Marcia Kemp wrote in an email to the East Oregonian.

The closure follows several months of tension between Kemp and multiple city council members due to the vacancy of an at-large seat, AM radio station KFLD reports. The city’s sole maintenance worker described the prior three council meetings as “a nightmare,” the East Oregonian reports.

When the town was set to vote on the budget, three out of four council members failed to show, thus not making up the number required to vote on a budget.

Morrow County, Ore., officials plan to reach out to Kemp and the council members to see how they can help, KFLD reports. However, Morrow County Board of Commissioners Chair Jim Doherty noted that for the past few years, Lexington has “kind of been hanging in the balance in being incorporated,” according to the East Oregonian.