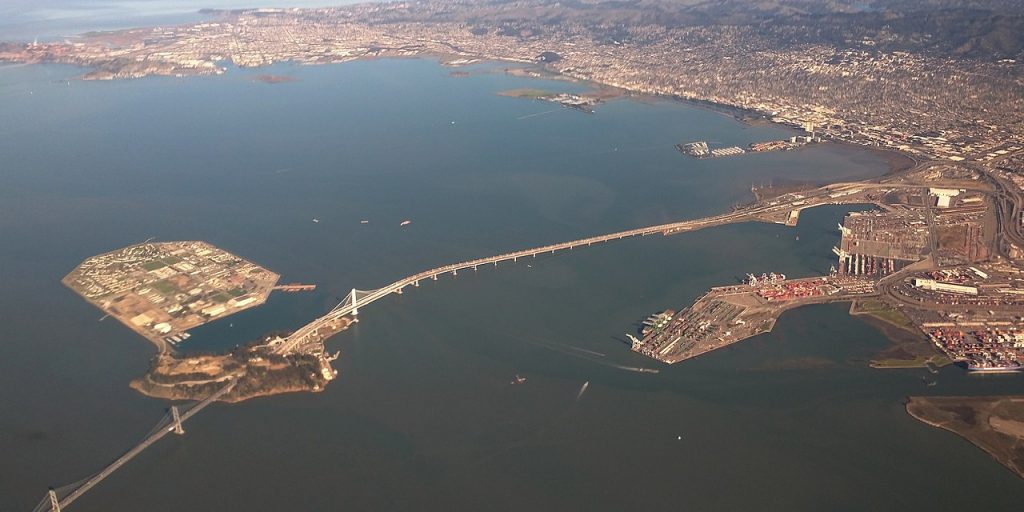 The United States has long been known as a country full of diversity, which manifests itself across many different demographics. However, some places across the country are notably more heterogeneous than others. Niche, a site that ranks schools, neighborhoods and locales, used U.S. Census data to determine which counties across the U.S. have the most age, racial and income diversity. We’ve included the 10 most diverse counties here; is yours on the list?

All photos via Wikimedia Commons.