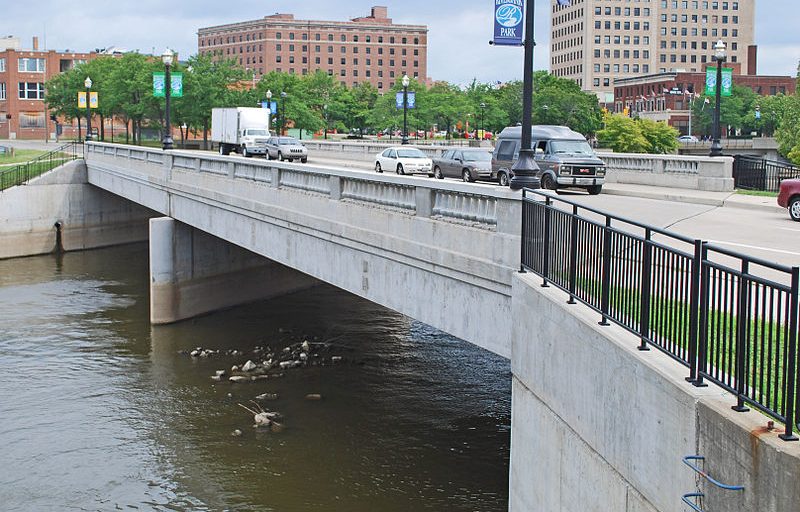 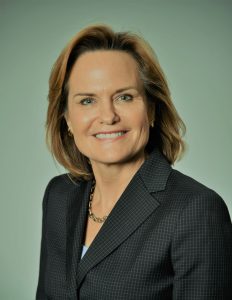 Despite robust economic growth over the past few years, state and local governments face daunting and unprecedented fiscal challenges.  As many public authorities struggle with unfunded pension liabilities, growing debt burdens and mounting affordability issues, they are likewise being forced to shoulder the burden of America’s infrastructure crisis.

According to polls, most Americans agree our nation’s infrastructure is in urgent need of modernization and expansion.  As frustration mounts with congested roads, unreliable transit systems and aging airports, headlines herald the dangers of lead-filled water, crumbling bridges, collapsing dams, dilapidated schools, and toxic spills.

While the exact magnitude of the infrastructure challenge is difficult to quantify, recent analyses suggest the need to invest more than $3.2 trillion in the next decade, just to keep pace with economic growth. And this figure does not reflect more transformational elements impacting the nation’s infrastructure, such as technology and resiliency.

While the funding gap is formidable, that is only part of the story.  The infrastructure delivery system is fundamentally flawed.  A recent study noted nine out of ten mega-projects overrun their budget, are delayed, and fail to deliver projected public benefits.  It’s hard to go hat-in-hand to taxpayers when the track record of delivering projects is so poor. The public, who generally supports infrastructure investment, is right to insist that tax dollars be tied to performance-based outcomes, rather than inputs.

Complicating matters further, there is little to no consideration of life-cycle asset management.  Building new infrastructure is important, but it is fiscally irresponsible to continue overlooking the need to identify and lock-in ongoing funding for operations and maintenance. Failure to do so just digs us deeper into the hole.

So, what’s the solution?  First, state and local authorities must act now.  Time is an expensive luxury for most infrastructure projects and waiting for a federal windfall is not a sensible strategy.  Should federal funding eventually become available, it can be used to reimburse local contributions or buy-down debt; but don’t wait on it.

Second, leverage performance-based contracting structures to ensure projects are delivered in the timeliest and most cost-effective manner possible, while also addressing life-cycle asset management issues.  This may include the use of innovative contractual arrangements, such as public-private-partnerships, or more traditional structures with innovative security and claw-back arrangements.

Third, seek to identify non-traditional funding and financing sources.  While this can often be challenging, particularly for rural, smaller and economically disadvantaged communities, there are a wide range of options that can be considered. Value capture, capitalized savings and asset recycling, amongst other strategies, can be used to create new funding sources. And when coupled with favorable concessionary finance structures, this can help make critical infrastructure projects affordable.

Regardless of the scale of federal assistance, state and local governments will bear a lion’s share of responsibility for addressing the nation’s infrastructure crisis.  To do this, they will need to find ways to deliver infrastructure in the timeliest and most-effective manner, while likewise leveraging new funding sources.