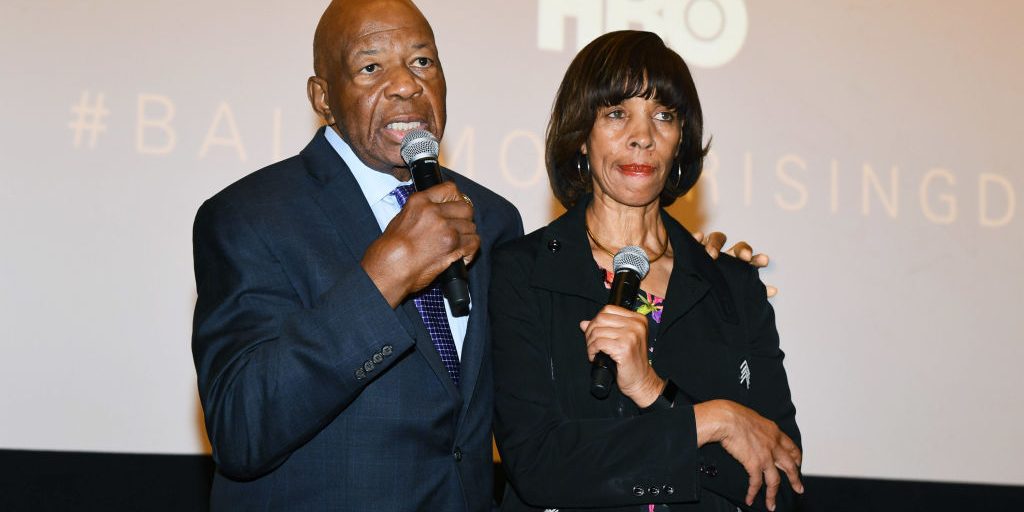 Catherine Pugh has resigned as mayor of Baltimore amid a scandal involving the sale of children’s books she wrote to organizations with business ties to the city.

She tendered her resignation on May 2, over a month after the scandal arose, Baltimore TV station WBAL reports. She had also been on a leave of absences for health reasons.

“I am sorry for the harm that I have caused to the image of the city of Baltimore and the credibility of the Office of the Mayor,” Pugh wrote in a written statement that her attorney, Steve Silverman, read on May 2, per WBAL. “Baltimore deserves a mayor who can move our great city forward.”

The Baltimore City Council, Maryland Gov. Larry Hogan, the Maryland comptroller and others had called on Pugh to resign, ABC reports.

Federal agencies had been investigating Pugh following revelations that she had sold books in her children’s book series “Healthy Holly” to organizations that have business deals with the city, according to Vox. Pugh had made over $800,000 from the book sales.

Maryland Governor Larry Hogan said in a statement that he supported Pugh’s move to resign.

“This was the right decision, as it was clear the mayor could no longer lead effectively,” Hogan said in his statement, per CBS. “The federal and state investigations must and will continue to uncover the facts.”

In her statement, Pugh gave Jack Young, Baltimore City Council president and the her well wishes and thanked him for his leadership while she was away, according to WBAL.

Young has since been sworn in as Baltimore’s 51st mayor, but he had already fired three Pugh aides while serving in his role as acting mayor, the Baltimore Sun reports.

Young was at an economic development conference in Detroit when Pugh resigned, the Sun reports. He has said that his priorities as mayor will lie in lowering crime rates and cleaning the city up.

“I need every citizen to be part of what I’m trying to do in terms of reducing crime and cleaning the city. Together we can all do it,” Young told the Sun.