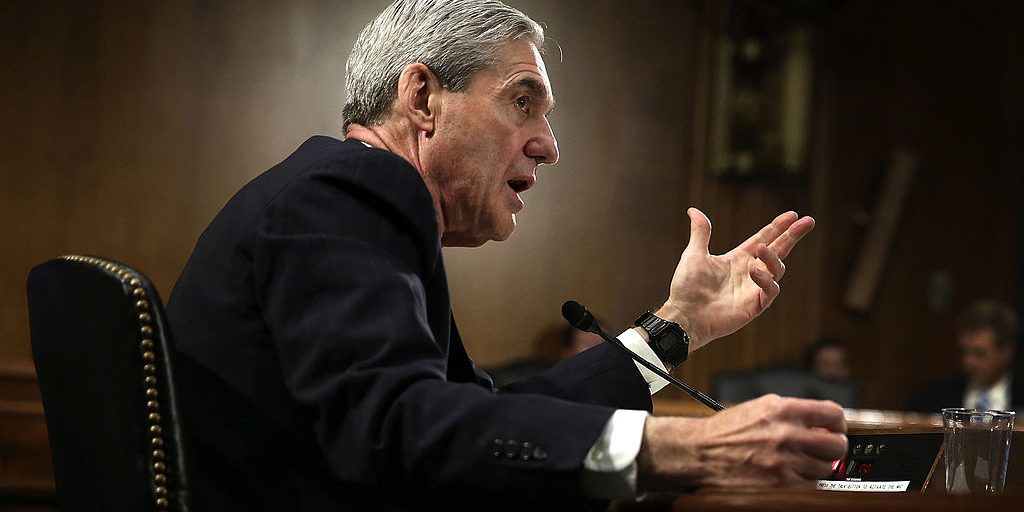 Evidence from Special Counsel Robert Mueller’s report indicates the Federal Bureau of Investigation (FBI) believes that Russian intelligence agents succeeded in infiltrating “at least one Florida county” with malware in 2016.

Released on April 18, Mueller’s report is the culmination of a nearly two-year investigation into the possibility that President Donald Trump’s campaign colluded with Russian officials to swing the 2016 presidential election in Trump’s favor, according to Newsweek.

Mueller’s report unearthed a multitude of other facts surrounding the case. Among them is that the FBI believes that Russia’s Main Intelligence Directorate (GRU) gained access into at least one Florida county’s systems through a spear phishing campaign, theMcClatchy DC Bureau reports.

“In November 2016, the GRU sent spearphishing emails to over 120 email accounts used by Florida county officials responsible for administering the 2016 U.S. election,” Mueller’s report notes. “The spearphishing emails contained an attached Word document coded with malicious software (commonly referred to as a Trojan) that permitted the GRU to access the infected computer.”

“We understand the FBI believes that this operation enabled the GRU to gain access to the network of at least one Florida county government,” the report said. However, Mueller’s office “did not independently verify that belief,” McClatchy reports.

The emails also contained Word document attachments that contained malicious trojan software that would allow Russian agents to access the computer, according to the Sentinel. While the office opened one of these emails in 2016, Volusia County elections supervisor Lisa Lewis says that the office didn’t open the attachment.

Following the release of Mueller’s report, the Florida Department of State claimed in a statement that the agency “has no knowledge or evidence of any successful hacking attempt at the county level during the 2016 elections,” the Miami New Times reports. The FBI declined to specify to the department which county may have been accessed.

However, the Florida Department of State “maintains that the 2016 elections in Florida were not hacked. The Florida Voter Registration System was and remains secure, and official results or vote tallies were not changed,” according to the statement.