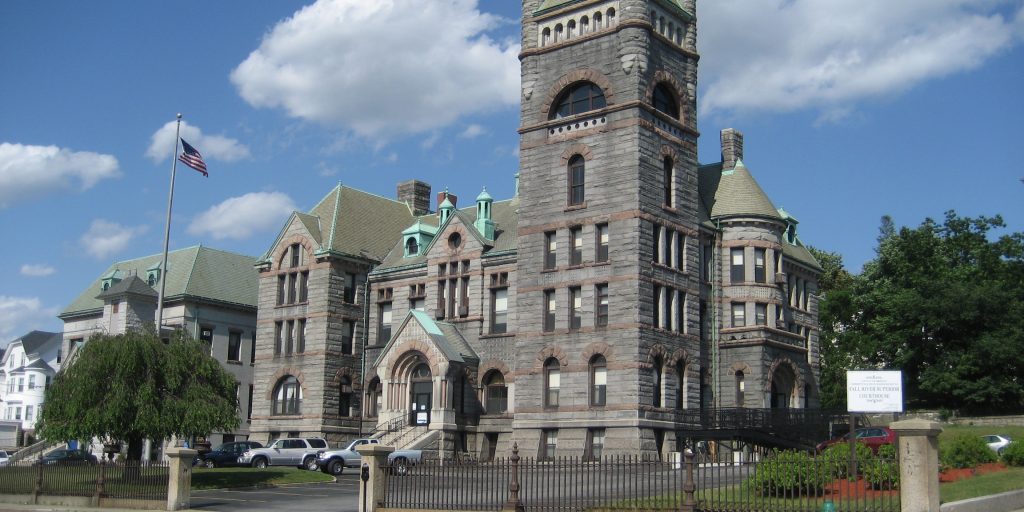 The mayor of a Massachusetts city who was previously recalled from office has since been re-elected to be mayor once more, but voters are challenging his re-election.

Fall River, Mass. Mayor Jasiel Correia, 27, was federally indicted on 13 counts of wire fraud and tax fraud in October 2018, according to TurnTo10. The indictment was related to accusations that he had defrauding investors in an app that he created before becoming mayor, using over $300,000 in invested money to fund an opulent lifestyle.

Correia however, pleaded not guilty in a federal court and declined to step down from his office, the Associated Press reports. He said that Fall River should decide if he should be recalled.

On March 12, the majority of Fall River voters voted to recall Correia from office, according to Boston public radio station WBUR. However, on the same ballot, Correia received the most votes out of five candidates running for mayor.

The night of the election, Correia was asked how he would lead the city while facing a divided population and an indictment. “Tonight’s not about that, tonight’s a celebration,” Correia said, according to WBUR. “The country is divided, it’s my job to make the city move forward and that’s what I’ve done.”

Ten city residents have since filed a complaint in superior court challenging Correia’s reelection, TurnTo10 reports. The lawsuit claims that putting his name on the second part of the ballot “disenfranchises the majority of voters in favor of the recall.”

A week after the election, Correia delivered the state of the city address. He didn’t mention the lawsuit in his speech, focusing instead on the city’s fiscal health and improved city services, according to TurnTo10.

“You asked for better city services and a commitment to fiscal responsibility — and that’s what this administration has delivered and continues to deliver every day with a laser focus to provide you services that you deserve and need,” Correia told the crowd at his address, according to TurnTo10.

“And tonight, once again, I am thrilled to report to every citizen and the business community of Fall River that the state of of city is strong and getting stronger,” Correia said.