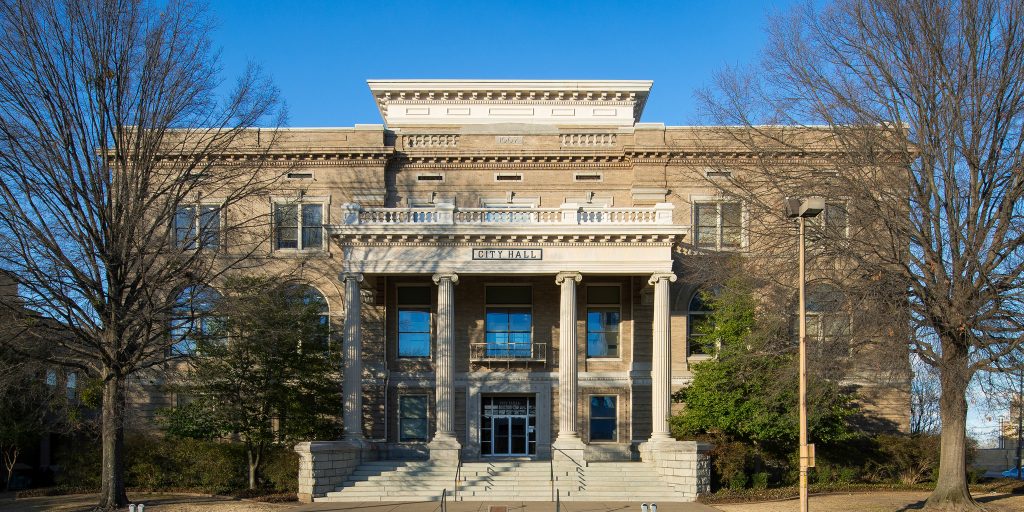 Arkansas’ capital and largest city might be changing its means of administration.

The committee includes those with expertise in education, politics, business, activism, law and sales, the Times reports.

The committee was formed after current mayor Frank Scott, Jr. campaigned on changing the city government to a mayor-council form, the Times reports. In that form of government, the mayor would have more policymaking power, according to the Democrat-Gazette.

“Day one, we really want to start the process of working with the city board on how we change this form of government to a true mayor-council form of government,” Scott said on election night, according to Little Rock TV station FOX16.

Little Rock last studied its form of government in 2000, according to the Democrat-Gazette. The study could involve public hearings and studying governments of cities similar in size to Little Rock.

Currently, the most popular form of municipal government in the state is the mayor-council form, FOX16 reports. Little Rock however, is run on the city manager form of government.

A bill in the Arkansas State Senate would make it easier for Arkansas municipalities to changes their form of government while keeping leaders that have served under 2 years of their terms, FOX16 reports. The bill will undergo a committee hearing on Feb. 26.