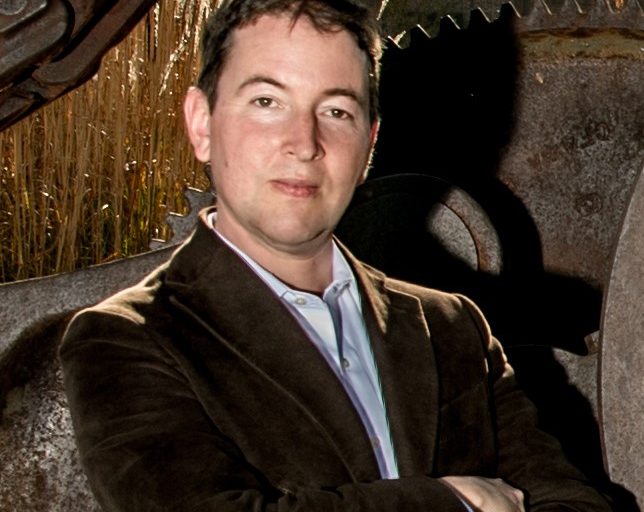 How smart cities are improving business and people’s lives

Hundreds of cities around the world are embracing the concept of a Smart City, the idea that we can enhance the connectivity of our communities by integrating advanced telecommunications, data analytics, and regional sensor networks into our approach to delivering traditional city services.  By weaving together information from multiple perspectives, cities can create a framework through which agencies, academic institutions, and private interests can cultivate new ideas to deliver more services, grow the local economy and improve quality of life without increasing the cost to the city, community, and tax payers.

Communities that embrace the Smart City concept understand that you need innovation to attract innovation.  By encouraging public-private partnerships, supporting research and development in local universities, and being receptive to emerging models of mobility and service delivery, Smart Cities show established tech companies and aspiring startups that they can be part of a larger, more vibrant ecosystem.  It’s no coincidence that each of the 20 finalists for Amazon HQ2 has an existing Smart City program.

Consumer behavior is already shifting in a way that makes Smart City projects even more important when planning for the future. In many cities, people are moving away from solitary driving commutes and taking advantage of a wider array of options, including new urban rail lines, like the Expo Line in Los Angeles, and ridesharing services like Uber and Lyft. And in the not-too-distant future, that’s also likely to include self-driving cars. In fact, Columbus, Ohio, will start testing a fleet of self-driving shuttle buses later this year. Domino’s Pizza is teaming with Ford to test autonomous vehicles for pizza delivery in Ann Arbor, Mich., a move that will very likely transform the way packages are delivered in the very near future.

Younger Americans have particularly embraced this multi-modal future, with many of them opting not to get driver’s licenses. It’s just good business to attract those future workers, especially as they start companies of their own.

But building rail lines or welcoming ridesharing services by themselves is not enough. Commuting patterns change over time, as real estate trends shift and corporate headquarters move around. At the same time, freight traffic, the backbone of e-commerce, also has to be accounted for in a way that doesn’t clog up the streets and rails for everyone else.

Smart Cities require a broad view to knit innovations like integrated corridor management solutions, together with autonomous vehicles, drones and other emerging modes and technologies to balance the needs of passenger and freight transport so that both arrive safely and on time every time. It also demands mobility management services that give residents the flexibility to use multiple modes of transit without having to plan those connections themselves.

And in an era where criminal threats are increasingly digital, it’s impossible to overstate the role of security in any connected community. Just last week, Facebook revealed that 50 million accounts were compromised with full access granted to infiltrators. That’s bad enough, but nefarious forces getting inside a city’s infrastructure could be even more damaging. Technological advances have to go hand-in-hand with proactive security and cyber security measures to create Connected Communities that’s built to last.

It doesn’t require a trillion-dollar corporation like Amazon to see the benefits of living and working in a connected community. Imagine how much more productive any of us could be if we could seamlessly go from a light rail line to a ride share or electric bicycle waiting at the station—even if our train was rerouted. That means less time in transit, and more time spent on the job or with our families. Now that’s really connected and smart.