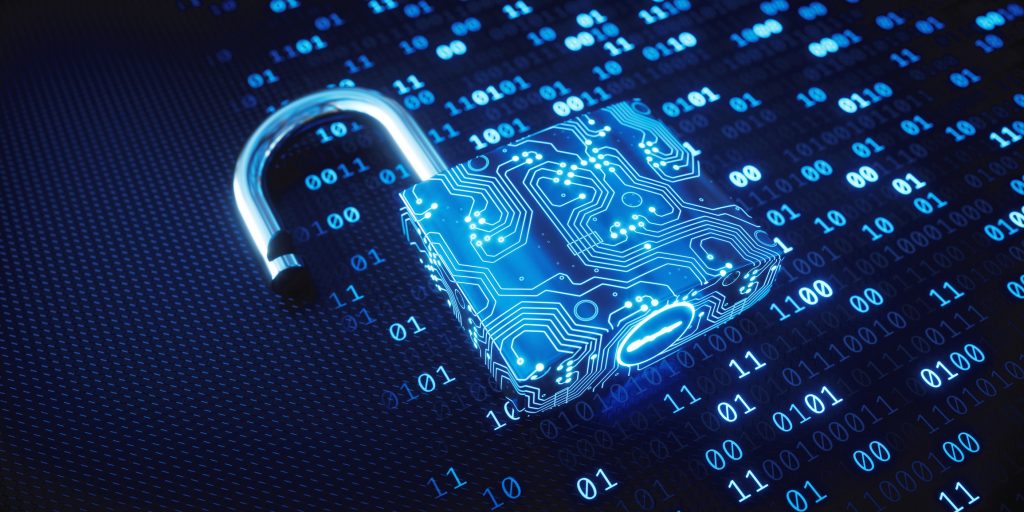 Are open data programs really a good fit for cities?

Governments, private businesses and cities are all latching on to the open data trend as the benefits (and value) of shared data become increasingly clear. Open data programs and policies can do a lot to help cities become more efficient, more responsive to citizens’ needs and more transparent in their operations.

Three experts in the field shared their insights — and a caution or two — on how cities can use open data to advance their smart city mission during a panel discussion at Smart Cities Week in Washington, D.C. Those insights should be useful for cities considering an open data program and for cities well on their way to developing one.

Open data is an extremely valuable tool for cities in their daily operations and planning, and also for the community.

Internally, open data policies allow for greater accessibility to data collected and used by city departments, said Tracy McKee, chief data officer for the city of Baltimore. She explained that an awareness of the data each department controls enables those departments to more quickly process information requests and referrals. She noted that all city departments in Baltimore are required to release data unless it contains sensitive or restricted information.

Amen Ra Mashariki, head of Urban Analytics for Esri and former chief analytics officer for New York City and the Mayor’s Office of Data Analytics, acknowledged that he was being provocative when he said, “I don’t think data silos are particularly a bad thing.”

New York City has an open data platform that citizens are encouraged to use. What Mashariki was referring to is the city’s internal approach to how departments manage data sharing. Rather than a “give us your data” approach, “We’d only engage you for good reason with the understanding that the agency manages its data.”

Departments are brought into deliberations on analyzing project outcomes, which enables them to manage their data but still contribute to solutions. While departments manage their own data, he did say, “I do have an issue with an agency that isn’t committed to the higher purpose of the city.”

The city’s open data platform is extremely popular with citizens. “We publish New York City police, fire and EMS (emergency medical services) response time data, good or bad. It’s popular with the public and EMS can use the data to come up with ways to shorten response times, particularly in situations where seconds matter.”

Barney Krucoff, interim chief technology officer for Washington, D.C., explained that the city’s data policy ranks data in terms of its availability. Data can be open to the public, shared between agencies only or completely secure.

Publicly available data is typically reviewed by legal, police or other relevant departments before it is released.

To monetize data… or not?
Monetizing data has a certain attraction to it. It’s an extremely valuable commodity and most cities operate within tight budgets, which makes it even more attractive. For Baltimore’s McKee it’s a simple question: “I don’t want to do it in a way where citizens pay for it on the back end when they’ve already paid for it on the front end.” She was alluding to the fact that citizens pay taxes to support the varieties of infrastructure that collect data and shouldn’t be forced to pay for it twice if they want access to it.

Krucoff is dead set against selling data. “Cities are not an economic unit for selling data. Also, it’s hard for me to believe if we’re selling it we’re also sharing it — and that leads to silos.”

There are other questions. As McKee put it, “How do we keep moving ahead with a program that works for everyone? How do we use data to measure smart city resilience and if we’re getting smarter?”

Mashariki brought up the question of how cities should deal with data bias. His suggestion? “One solution is that cities need to hire for diversity and inclusivity to reduce the chances for bias.”

Doug Peeples is the readiness editor of the Smart Cities Council, which helps cities use technology to become more livable, workable and sustainable. Apply now for the Council’s Readiness Challenge, which provides tools and hands-on mentoring to help cities accelerate their smart cities initiatives.