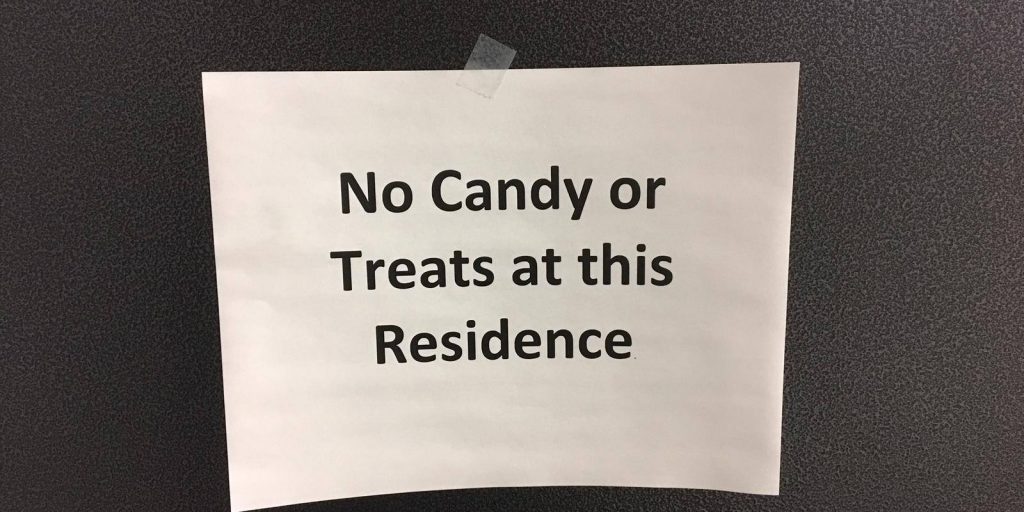 On Halloween, officials in a small Georgia town are taking action to ensure that sex offenders on probation won’t commit any crimes against children on Halloween.

“In order to ensure the safety of our children, all sex offenders (on Probation) in the City of Grovetown (area) will be housed in the Council Chambers on Halloween night from 6pm-9pm,” Grovetown Mayor Gary E. Jones posted on his Facebook page on Oct. 22.

Four officers from the Georgia Department of Community Supervision District 10 and one Grovetown officer will watch over the 25 to 30 qualifying sex offenders during that time, according to the Facebook post.

The move is legal, as the Georgia Department of Community Supervision has the ability to require paroled sex offenders to check into a specific location at any time (including on Halloween night), USA Today reports. However, the mayor’s post encountered a variety of mixed responses, with some residents praising the decision and others deriding it.

“Friends I am not personally going to pick up, round up, call or going to any sex offender’s home. This is a joint effort with GA Community Probation Services,” Jones wrote on Facebook later that same day. “They are the one’s with the authority under Special Conditions to require that offenders report. The reporting location is Grovetown City Hall. This is legal….. good grief!”

Grove town isn’t the only local government to take specific actions towards sex offenders on Halloween.

The Dent County, Mo. Sheriff’s Office is handing out signs to sex offenders in the area that explicitly states that that residence doesn’t have candy or treats, the Kansas City Star reports. Sex offenders in Missouri must post a sign saying this, but there are no requirements for how the message is presented. However, the sheriff’s signs also contain other reminders about rules that Missouri sex offenders must follow on the holiday.

A 2009 study that analyzed 67,000 cases between 1997 and 2005 showed that sex crime rates against children don’t tend to increase during Halloween time, the Atlanta Journal-Constitution reports. “These findings raise questions about the wisdom of diverting law enforcement resources to attend to a problem that does not appear to exist,” the researchers wrote, according to the newspaper.