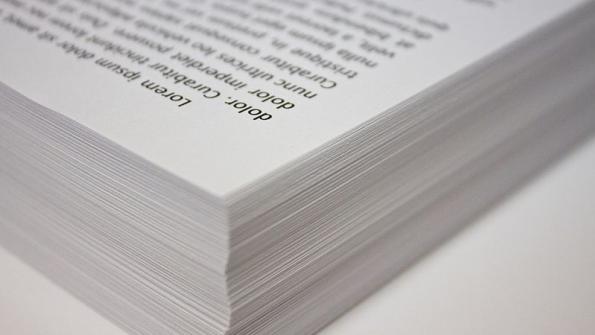 The Ohio Auditor of State recently released a report that shows that 261 Ohio public entities were cited for violating public records laws in 2017, which is a decrease from last year’s numbers.

The Ohio Auditor of State recently released a report that shows that 267 Ohio public entities were cited for violating public records laws in 2017, which is a decrease from last year’s numbers.

In early March, Dave Yost, the Ohio Auditor of State, issued a report on the number of public records-related citations among governments, Marion Online reports. The report was released to coincide with the beginning of National Sunshine Week, which annually celebrates freedom of public information.

“I can understand a bookkeeping error — mistakes happen — but there’s no justification for violating the clear law of public records,” Yost said in a news release.

Ohio law states that public officials must receive three hours of public records training through the auditor or attorney general during their term, according to Cleveland.com.

Villages (29 percent) and townships (27 percent) represented the public entities that were most cited for public records law violations, according to Marion Online. When governments are cited for violating public records law, no penalty is given or investigation made — the citations generally serve as warnings moving forward.

“As far as missing training, I didn’t even know about it. So that’s fine,” Melfi told The Vindicator. “Maybe they should use that training for those who may be breaking the law… Maybe we don’t need the training. Maybe I have other important things to do, like public services.”

In a news release, Yost was unapologetic about the report’s findings.

“Message to public officials: These are not your records," Yost said in a news release, per Cleveland.com. "These are public records, and it is the law. You need to do whatever it takes to remind yourself to comply. And there's training available to help you."