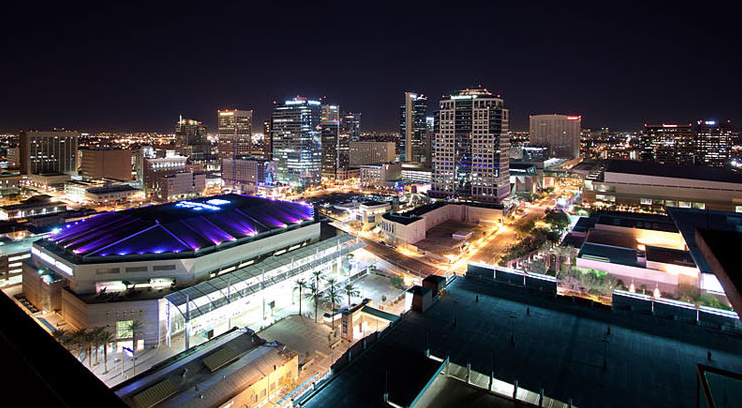 Just in time for Halloween, data shows residents of these 10 cities are the most likely to see unexplained lights in the sky. Are they visitors from another world, experimental aircraft or just overactive imaginations? No one knows for sure, but for believers, the truth is out there.

The truth is out there – and if you live in one of these cities, it might be closer than you think.

According to "UFO Sightings Desk Reference: United States of America 2001-2015," written by Cheryl and Linda Miller Costa, these are the top 10 cities for UFO phenomena in the United states. Their book compiles "data and analysis for 100,000+ sightings of unidentified flying objects reported by individuals during the first 15 years of the 21st century."

Is your city on the list of those that should keep an eye on the sky?