Crisis consultant James Haggerty describes the importance of crisis communications planning among public entities and how to create the best plan. 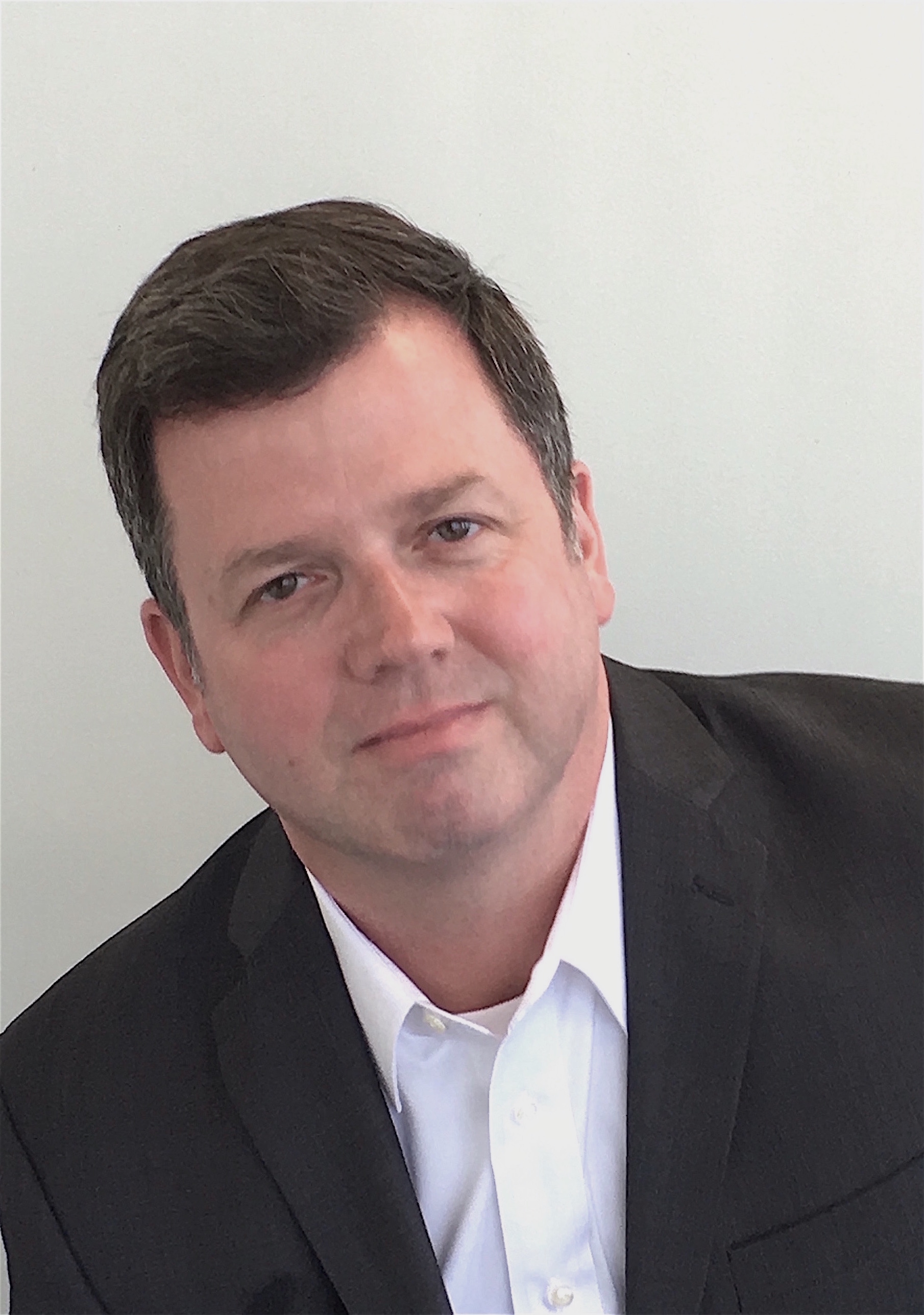 The extent to which crisis communications planning is often neglected, or ignored entirely, when developing general crisis response protocols has always seemed astounding. This is especially true given all the public-facing aspects of life within governmental bodies – from police and fire agencies, to local government departments, to quasi-public entities like port and development authorities.

Two reasons for this spring to mind:

1) For first responded, “crisis response” means first and foremost, the physical response to an event. In that regard, communicating to the public, to media and to other stakeholders is just a small subset of the overall challenge (and, therefore, given short shrift).

2) Those in government service who hail from a political background tend to see all communications through the lens of elected officials and political campaigns. Here, the rules are far different, and a “seat of the pants” approach is usually at odds with proper crisis communications planning.

Regardless, public entities at all levels could learn a thing or two from crisis communications planning in the private sector.  Simply put, experience has shown three things are needed:

First, a crisis communications plan that is well thought out and not simply an add-on to a more comprehensive emergency response plan.  The plan should clearly define responsibilities during a crisis, protocols for response, steps to ensure the process runs smoothly and tools and templates to ensure proper communication.  All of these details should be laid out beforehand and not devised after the crisis has hit and the first reporter is knocking on your door. In addition, the crisis communications plan cannot be a big binder that is never updated or one that sits on a shelf gathering dust. Make it a living, breathing document – update it regularly and ensure it is accessible to all members of the team.

Third, technology is needed to ensure the crisis communications team is responding efficiently and effectively in the event of a crisis. Ideally, you are looking for a tool that (1) allows easy access to the crisis plan, documents, templates, contact lists and other key materials; (2) brings the team together with broader emergency response leaders, so that members can understand evolving circumstances and collaborate on a response and (3) provides for easy access and version control of statements, talking points, social media messages and other approved responses — so that everyone on the team knows what the community is saying in response.

Choosing to be unprepared — making the communications aspects of your crisis response process up as you go along —is a recipe for disaster. It would be like sending a football team onto the field and making up the plays after kickoff. It doesn’t work.

In the end, in both the public and private sectors, crisis communications is as much a risk management task as a public relations effort. With proper planning, training and technology, you can ensure that the inevitable doesn’t become the unmanageable. And that can mean the difference between a crisis that is controlled and one that threatens reputation, morale, marketing and sales efforts and, ultimately, your community’s bottom line.

James F. Haggerty is a crisis consultant and founder of CrisisResponsePro, cloud-based software for crisis and litigation communications response. He is the author of “In The Court of Public Opinion,” and his new book, “Chief Crisis Officer,” will be published in this fall.