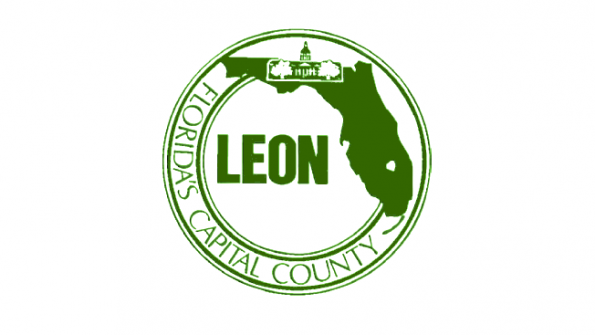 Leon County, Fla. Commissioner Bryan Desloge was instated as the new president of the National Association of Counties (NACo) on July 25.

Leon County, Fla., Commissioner Bryan Desloge was installed as the new president of the National Association of Counties (NACo) on July 25.

Desloge, was sworn in at NACo's 81st Annual Conference and Exposition in Long Beach, Calif., according to local TV station WCTV. It's the first time in 20 years that someone from Florida has led the association. He will replace El Paso County, Colo., Commissioner Sallie Clark as NACo president, according to association materials.

“I am honored and humbled to serve and look forward to the hard work ahead to make America’s counties better places,” Desloge said in a Leon County Board of County Commissioners news release.

Desloge is the first person from Leon County to head NACo, according to the Tallahassee Democrat. Prior to being elected to the Leon County Commission in 2006, Desloge had worked at IBM and founded a medical equipment company.

Desloge had previously served as second vice president for the association in 2014 and as first vice president in 2015, the Democrat reports. He was elected to NACo's board of directors in 2012 and has served on the association's Financial Services Corporation Advisory Committee and Behavioral Health Subcommittee.

"I look forward to calling Commissioner Desloge 'Mr. President' for the next year," Leon County Commission Chairman Bill Proctor told the Democrat. "As president, he will hold up Leon County as an example of what happens when local government does it right. And also, he will learn from the nation how best to tackle our tough issues at home."

Desloge's presidential initiative will be a friendly competition to find the county policies across the U.S. that are most compelling and making a difference in citizens' lives, according to the news release. The initiative will be called The Counties Matter Challenge: Brilliant Ideas at Work.

“Local office is about seeing results,” Desloge said in the news release. “People always hear about it when government makes a mistake, but there’s a lot of things out there that are working… that
people don’t hear about. This initiative will begin to rectify that.”