The cat’s out of the bag… er, the library

A cat fight has resulted between a Texas community and its city council after the council voted to evict its public library’s feline mascot of six years.

A cat fight between a Texas community and its city council has broken out after the council voted to evict its public library’s feline mascot of six years. 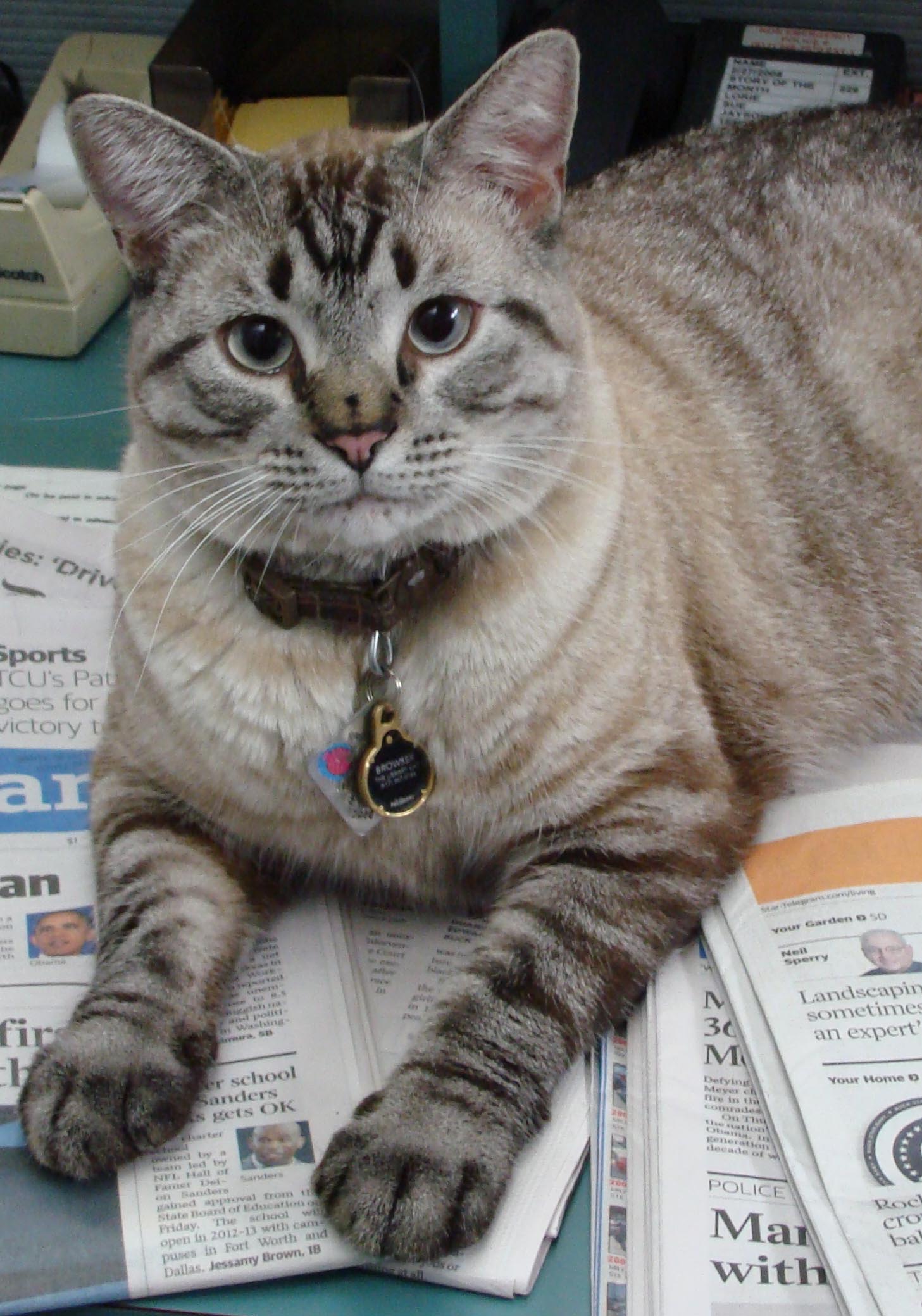 In a 2-1 vote on June 14, White Settlement, Texas’s city council voted to give the White Settlement Public Library 30 days to find a new home for Browser, the library cat and mascot, according to the Dallas Morning News.

“City Hall and city businesses are no place for animals,” Councilman Elzie Clements told the Fort Worth Star-Telegram.

For many White Settlement citizens, the vote’s result is not exactly the cat’s pajamas. Many have come out to defend Browser amid the fallout.

“I don’t have any animals. But this cat is so gentle and so lovable and he brings so much comfort to so many people,” Lillian Blackburn, president of the Friends of the White Settlement Public Library, told the Star-Telegram. “It seems like a shame to take him away,”

“This is not just a cat, it’s like a family pet,” Alan Price, a former council member told the Star-Telegram.

“That cat doesn’t hurt anybody,” he told the Star-Telegram. “The council just went out and did this on their own because they don’t like cats.”

And Browser is no feline — he attends the library’s GED classes and holds an honorary degree, according to the library’s website. His other hobbies include napping on library staff members’ chairs and lounging on computer keyboards.

White told the Star-Telegram he wants the council to reconsider the measure at a July 12 council meeting, while Price said the town’s citizens will petition for Browser to stay during the city’s November elections.