Some of New York City’s most courageous city workers are about to dust off their yellow, high-visibility duds to show off their “good side.” 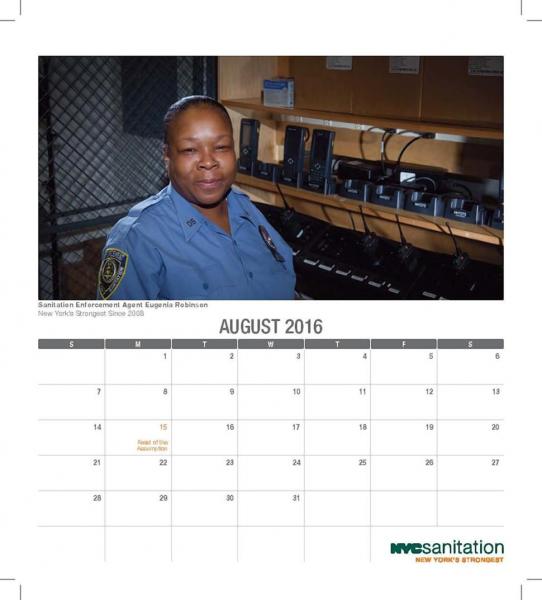 Last week, New York’s Department of Sanitation released its 2016 calendar, featuring 14 of its sanitation workers, dubbed “New York’s Strongest,” according to ABC Affiliate WABC-7. The release marks the first time such a calendar has been released by the department in its 86-year history.

“I really studied the style and lighting of old Hollywood glamour photos,” said Anton, who has been the department’s photographer since 2007. “I want people to look at sanitation workers the way I look at them.”

The calendar’s back cover sheds light on the services the department provides and how residents can limit the waste reaching the city’s landfill, according to the newspaper.

Since many of the sanitation employees are often “faceless,” offering a up-close look at the diverse group of individuals that remove more than 10,500 tons of garbage and 1,760 tons of recycled products every day shows why they have earned the “strong” title, Kathryn Garcia, the city’s sanitation commissioner, told the newspaper.

“This celebrates the people I think do a heroic job every day, especially during the snow season,” said Garcia. “I would really like New Yorkers to think about the people who are doing it.”

The calendar retails at $14.95 and can be purchased here. 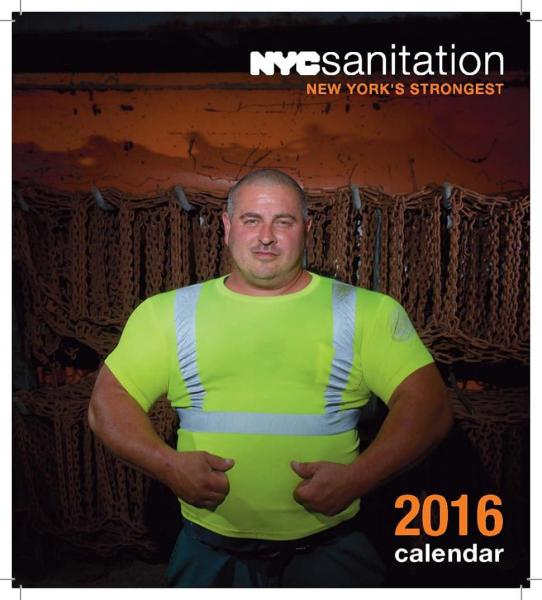