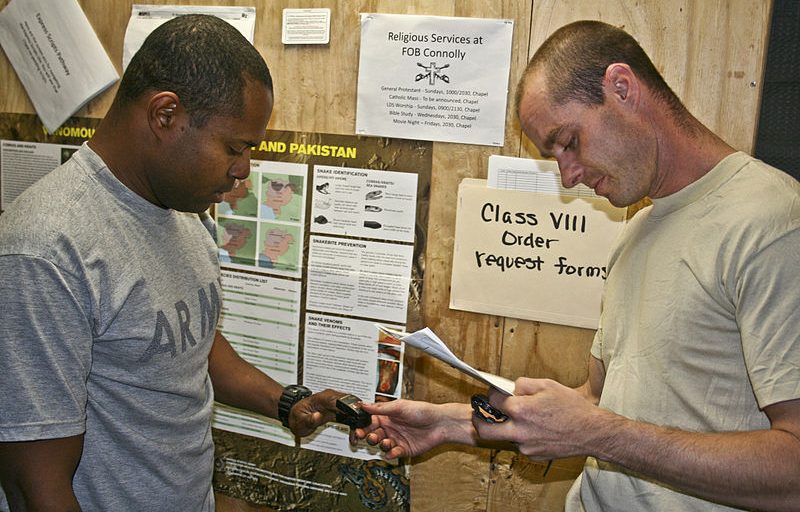 In honor of Veterans Day, Wallet Hub, a financial website, collected data from 100 of the most populated U.S. cities to create the 2015 Best and Worst Cities for Veterans list. Find out if your city made the 10 best cities for veterans list.

Gilbert, Ariz., a little-known suburb outside of Phoenix, is one of the fastest growing cities in the country, and, according to a newly-released Wallet Hub ranking, the city is the perfect place to call home for veterans, since it has the  one of the lowest percentages of veterans living below the poverty line in the U.S.

In honor of Veterans Day, Wallet Hub, a financial website, collected data from 100 of the most populated U.S. cities to create the 2015 Best and Worst Cities for Veterans list.

The ranking considers the most integral factors for veterans when they return from a deployment – jobs, healthcare and education. The rankings were determined by two equally-weighted categories – economic wellness and education, environment and health. The 18 metrics within those dimensions include factors such as unemployment rate for veterans, patients willingness to recommend local veteran hospitals, military skilled-related jobs and number of homeless veterans.

Many cities in the southwest area of the country, ranked high on the list. More insight on Wallet Hub’s ranking can be found here.

Find out if your city made the list of 10 best cities for veterans.