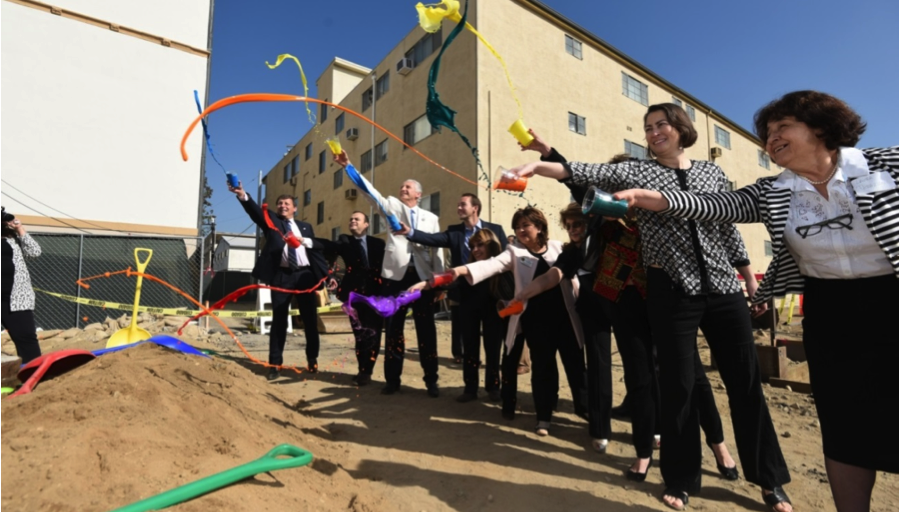 A California housing project, made possible through a partnership with developer Meta Housing and local community development agencies, has coupled affordable housing with an array of enriching arts amenities - from theaters to art galleries - for dozens of seniors and families in the Los Angeles-area.

A California housing project has coupled affordable housing with an array of enriching arts amenities – from theaters to art galleries – for dozens of seniors and families in the Los Angeles-area.

“Development of today’s senior housing requires a completely different approach than that of generations past,” he explained. “Americans are living longer, healthier lives, and are in need of housing that will provide new opportunities to increase longevity and sustain good health.”

The arts colonies have spurred arts engagement in the residents' living spaces and for those across the city interested in art classes and professional-scale plays.