Automotive Technology: The good, the bad and the safe 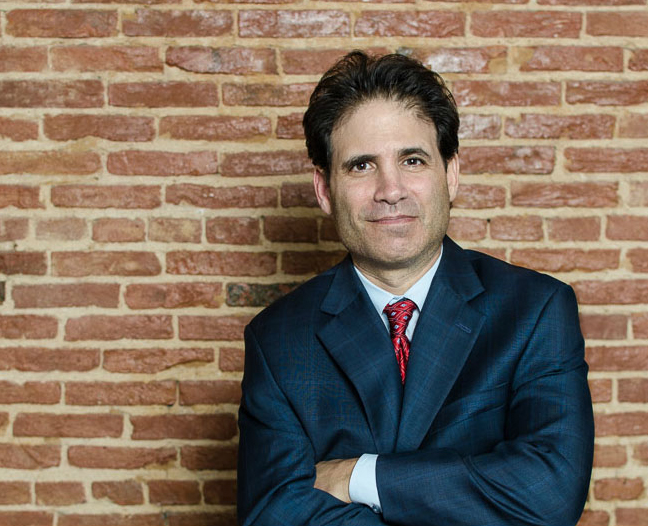 Detroit wasn’t the only city dependent on the auto industry. The daily operation of our government’s business is moved by vehicles – law enforcement, facilities departments, public works and even parks and recreation. The days of horse-drawn fire engines are long gone, and we are reliant on today’s vehicles to facilitate the operations of our state and local governments.

Our cars have so much technology in them, and associated with them, that these days it’s hard to know where the car ends and the computers begin. Even our most basic cars have at least 30 microprocessors (sometimes called a computer on a chip), and many have from 50 to as many as 100 microprocessors, managing and controlling everything from steering to acceleration to tire pressure sensors to systems that monitor the drivers’ personal comfort.

Is all this technology a good thing for public sector fleets? Which advances are good (i.e., safety-enhancing), which ones are bad (i.e., safety-reducing)? Here’s a look at some of the more common gadgets and systems.

Almost everyone agrees that the following technological advances reduce safety, mostly because they promote distracted driving, causing drivers to take their eyes off the road, minds off driving, or hands off the wheel:

Which Technologies Are Safety-Enhancing?

Some tech really does save lives in proven ways. The following advances are only a sampling of the ones that have advanced safety the most:

Mitigating the Risks at the Local Level

Until drones become fully integrated in our world and we are getting around like the Jetsons in our flying spaceships, it is incumbent on us to consider ways to encourage use of safety-enhancing technologies while steering clear of safety-reducing tech.

What Can We Conclude?

On the whole, systems built into our cars that take over the tasks of accident avoidance and mitigation, without needing our interaction, are “good tech.” These systems are the ones that save the most lives without distracting us. Add-on tech, such as our phones or certain GPS systems, is often “bad tech.” These items are prime distractors, causing accidents, injuries, and deaths. And, as always, it will take the law a while to catch up with the latest and greatest technological advances.

In the meantime, state and local officials can work to educate staff and develop/update/enforce safe driving policies that take the latest technology into consideration.

A former Golden Gloves boxer, Steve Heisler enjoys his battles in the courtroom these days as an injury attorney in Baltimore. He can be reached at http://www.theinjurylawyermd.com/steve-heisler.