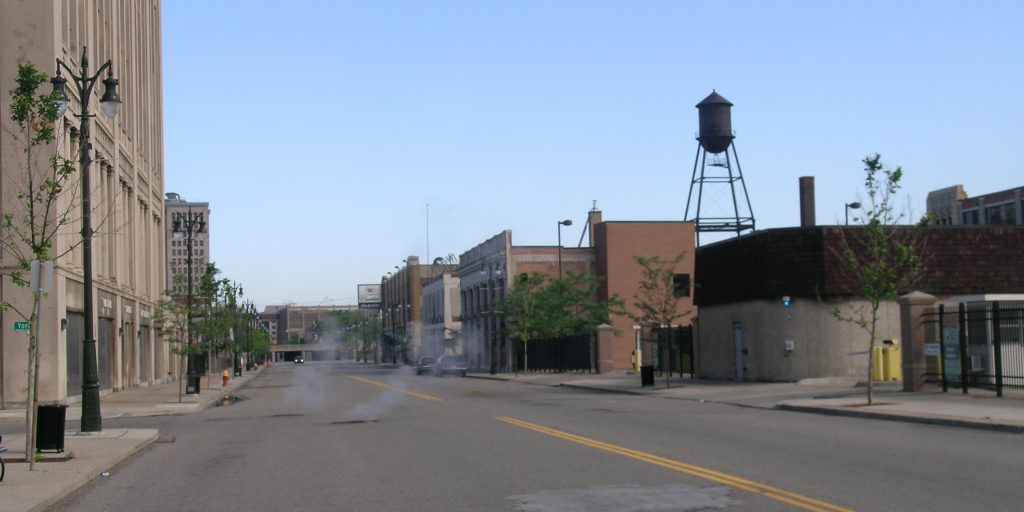 Take a look at the highest-and lowest-ranking big cities to call home.

America's best and worst big cities have been ranked by WalletHub based on the everyday essentials like the ease of city dwellers' traffic commute and the long-term incentives like excellent health and superior household income levels.

Big cities are growing rapidly compared to the previous decade due to the redevelopment of thousands of city centers across the nation, which adds to downtown livability, diversity and greater social opportunities, according to a recent Brookings Institute analysis of U.S. Census Bureau data.

WalletHub, a financial website, recently released its list of 62 cities with populations of more than 300,000 people focusing on four key elements: livability, education, health and local economy and taxes. WalletHub's researchers and experts also considered 31 metrics that include top school systems and even best locations for pet lovers.

Take a look at the highest-and lowest-ranking big cities to call home.