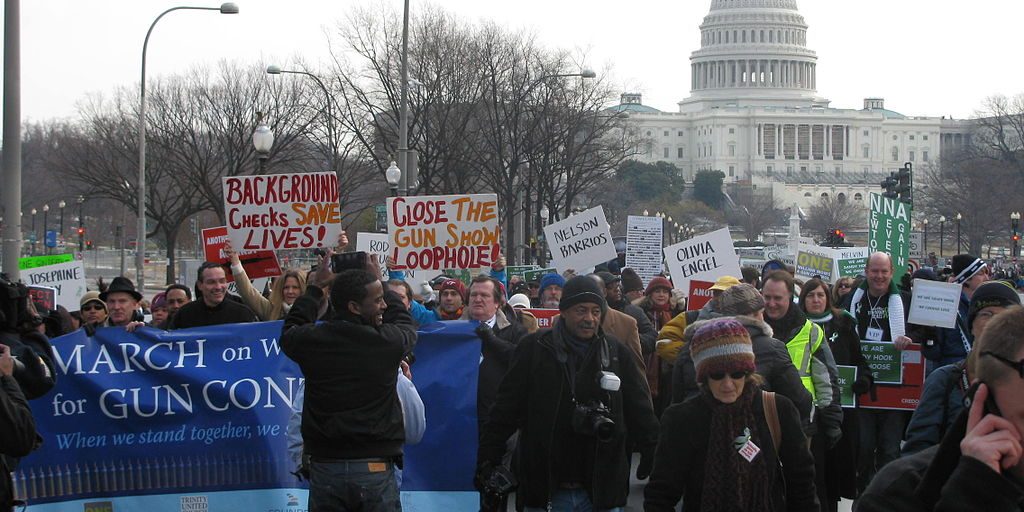 What are the 10 worst states for gun owners?

The ranking, released in July, designates the best and worst states numerically in five categories: right-to-carry, right to own "black rifles," i.e. firearms possessing a tactical appearance, presence of Castle Doctrine, subjects related to the National Firearms Act (NFA) and a catchall category that looks at gun culture and other factors.

The magazine has issued the ranking for the last three years.

The debate over gun laws has reignited across the country in the aftermath of last month's on-air shooting during a live WDBJ shot outside of Roanoke, Va., that wounded Vicki Gardner and killed WDBJ-TV reporter Alison Parker and cameraman Adam Ward. According to the Washington Times, the shooter Vester Flanagan bought the the 9mm Glock used in the shooting legally. Family members of Alison Parker have called for more restrictions for gun purchases in Virginia and abroad, according to the newspaper.

The ranking of the worst states for gun owners does reflect states that use background checks, have bans on assault weapons and other gun ownership restrictions.

Peruse this gallery to find out out which states Guns & Ammo deems the 10 worst for gun owners.