Peter Harnik, director of the Center for City Park Excellence at The Trust for Public Land and Kyle Barnhart, a senior intern at the center, opine on parks as community development. 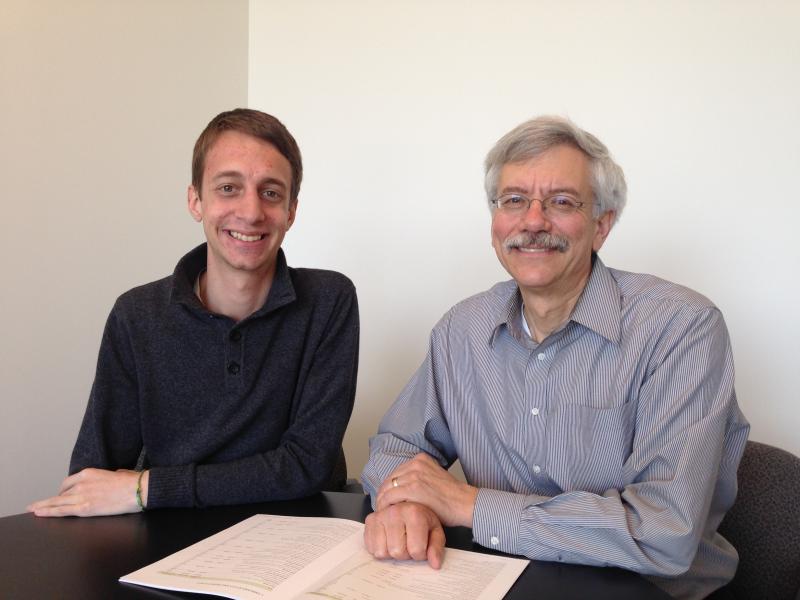 By Peter Harnik and Kyle Barnhart

Do you think that “parks” equal “conservation?” If so, think again. In cities, many of them equal “community development.”

The American Planning Association, National Recreation and Park Association, and the Center for City Park Excellence, along with numerous academic studies have shown the role that parks play in supporting community development and revitalization. Parks serve as a focal point and gathering space, and they support recreational programming and physical fitness. They also make neighborhoods more desirable for residents, increase property values, and provide environmental benefits.

For this reason, a small but significant percentage of city parks are being paid for out of the Community Development Block Grant Program (CDBG). As the premier source of direct aid for lower-income neighborhoods, the program provides billions of dollars annually to cities for local community development efforts. At its zenith, it distributed more than $5 billion per year to 1,200 entitlement communities.

CDBG spending is most commonly associated with affordable housing projects, but the Department of Housing and Urban Development lists 25 eligible activities and reports that about one-third of the money ends up going for public facilities improvements, including parks. According to Marion McFadden, HUD deputy assistant secretary for grant programs, “One of the great hallmarks of the program is local discretion.”

Based on research done by The Trust for Public Land, between 2005 and 2013, more than $864 million in CDBG funding was spent on parks and recreation, an average of just over $96 million a year. While that’s a small percentage of the $6 billion-plus spent annually by big-city park agencies, it is much more federal money than comes in to city parks from conservation programs through, say, the Department of the Interior.

That’s the good news. The bad news is that there has been a steady decline in CDBG funding, from $4.84 billion in 2005 to $3.56 billion in 2013. As one of the largest, highest profile “domestic discretionary” programs on Capitol Hill, CDBG is a fat target for budget cutters, particularly since cities are less bipartisan in their political makeup than some other places.

Remarkably, park spending from CDBG has held up over the past nine years, with the percent going to parks steadily increasing (see table).  Combining these grants with other funds, cities have built everything from recreation centers to neighborhood parks and skating zones to splash parks. Of the country’s 100 largest cities, 57 have used at least some CDBG money for parks in the past five years. Los Angeles spent more than 6.8 million CDBG dollars on improvements to athletic fields and parks. St. Paul, Minn., invested $2.5 million into playgrounds. Atlanta used $6.1 million to improve a dozen parks and replace 18 playgrounds. New York City used $580,000 to operate 11 mini pools in 2014, a huge relief during hot summer days. The city also granted more than $1.9 million to nonprofit organizations working to improve parks, build community gardens, and engage residents in volunteering and recreation activities. Seattle has gone even further, annually allocating $800,000 of CDBG funds into a parks improvement program that helped 20 parks in 2014 alone.

In Newark, N.J., the Trust for Public Land partnered with the city, Essex County and the Ironbound Community Corporation to develop the Newark Riverfront Park. Located on a brownfield next to the Passaic River, the park added much-needed greenspace while linking residents for the first time to the water. The city’s $2.6 million in CDBG funds were combined with $4 million in other public money and $2.7 million in private money, and the project’s first phase was completed in 2013.

While CDBG is still a relatively modest funding source for city parks as a whole, its low-income requirement makes it especially relevant. These, after all, are areas that arguably have the highest need for quality recreation space and can reap the greatest benefit by having more. They typically lack the opportunity for special taxing districts or the private philanthropy of wealthy neighborhoods. Parks present a unique and significant benefit to community development efforts, and CDBG is emerging as a powerful tool for providing quality park space to those who need it most.

Peter Harnik is director of the Center for City Park Excellence at The Trust for Public Land. Kyle Barnhart is a senior intern at the center.