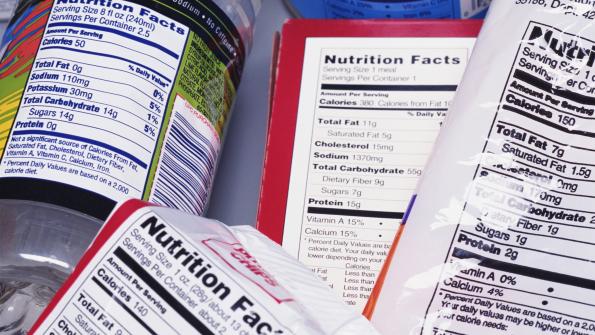 Kansas, Missouri and Maine are looking to limit how and where state assistance recipients can use their benefits.

Local leaders in Kansas, Missouri and Maine are looking to limit how and where benefit recipients can spend assistance funding.

According to CNN, Kansas is poised to put an end to “welfare for fun,” by limiting the establishments where benefit recipients can spend their Temporary Assistance for Needy Families dollars.

Kansas State Sen. Michael O’Donnell told the Topeka Capital-Journal the aim of the legislation, which now sits on the desk of Gov. Sam Brownback, is to ensure government assistance is used responsibly.

"We're trying to make sure those benefits are used the way they were intended," O'Donnell, who serves as vice chair of the state senate's standing committee on public health and welfare, told the paper. "This is about prosperity. This is about having a great life."

Under the new law, welfare recipients would not be able to spend government funds on a number of services and goods including but not limited to body piercing, massages, spas, strip clubs, tobacco, nail salons, arcades, cruise ships or visits to psychics, according to CNN. The law also limits cash withdrawals of funds to $25 per day.

The governor is expected to sign the bill, although lawmakers in the state legislature didn’t outline how significant a problem welfare fraud was in the state, CNN reports. Also worth noting, the number of welfare recipients in Kansas has declined from 17,600 in 2011 to 8,900 in 2014, according to the Topeka Capital-Journal.

State democrats say the bill is unnecessarily discriminatory and will further alienate the needy, CNN reports.

“I just think we are simply saying to people, 'If you are asking for assistance in this state, you're sort of less than other people and we're going to tell you how and where to spend your money,'" said state Rep. Carolyn Bridges during the House debate on the bill, according to the Associated Press.

Similar bills are in the works across the nation. The Governor of Maine, Paul LePage recently unveiled a plan that would implement the similar reforms as Kansas. The legislation makes it illegal for individuals to use their benefits to purchase alcohol or cigarettes, pay for gambling or tattoos or pay bail, according to local TV station WCSH 6.

The law also blocks the use of benefits outside of Maine, imposes harsher penalties for violations and requires people to apply for at least three jobs before they can receive benefits, according to the TV station.

In Missouri, State Rep. Rick Brattin recently sponsored a bill that proposes new restrictions on what people can purchase with food stamps. Soft drinks, chips and cookies would be off limits, according to local TV station KMBC. “Fancy” steaks and seafood would also be barred.

But distinguishing between “fancy” and common food is problematic for some lawmakers, who say labeling some foods as too luxurious for the poor is outrageous, the TV station reports. Brattin said he plans to clarify the bill so that low-cost nutritious items would not be banned.

He says the ultimate goal of the bill is to bring the benefit program back to its roots, with a focus on nutrition, as well as making participation in the program less attractive. “It will reduce the luster of the program and it will have the effect of a drawback because the ability to buy anything and everything under the sun will no longer be there,” Brattin told the TV station.